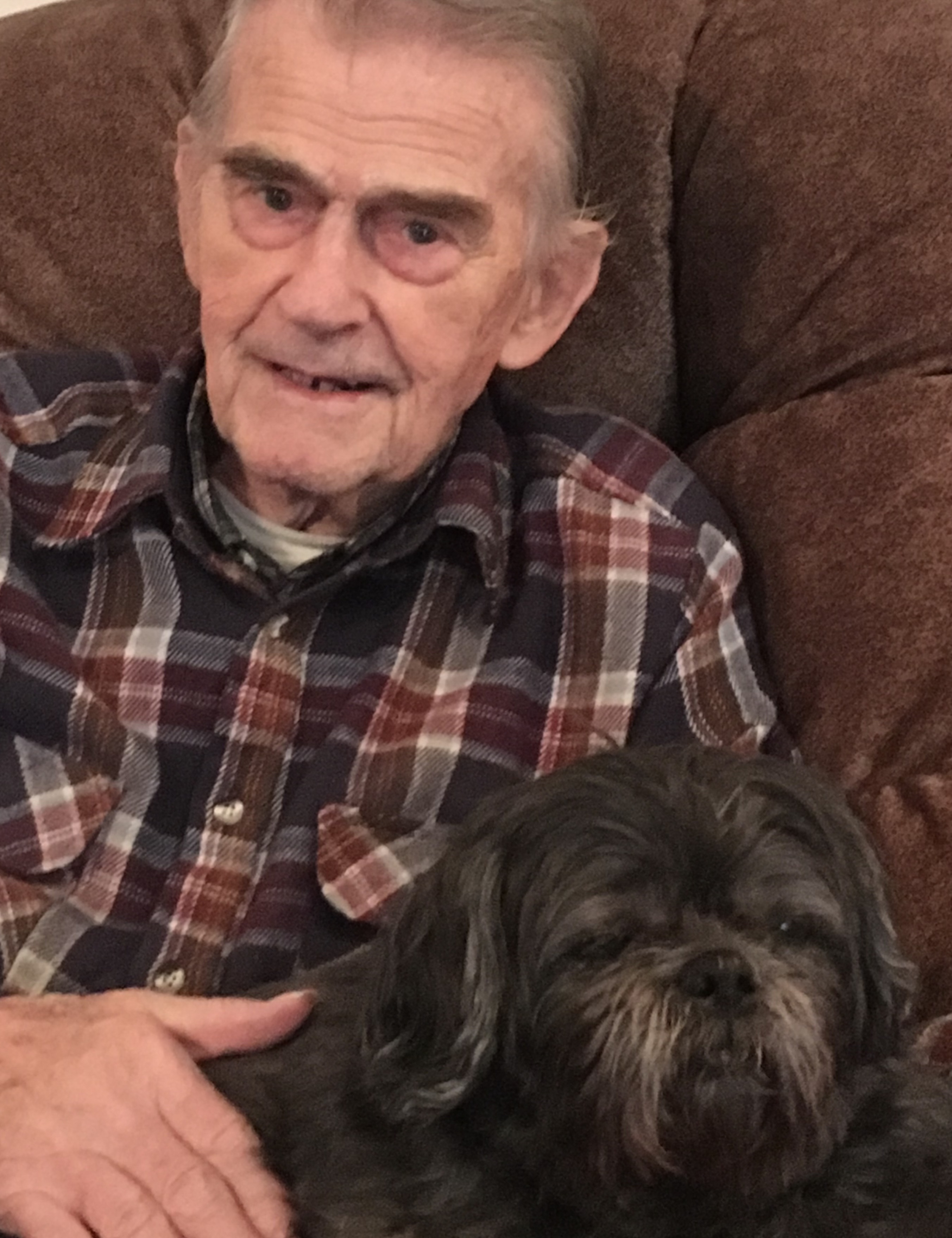 Kenneth Leon Stephens, 92, passed away peacefully at his daughter’s home on Thursday, February 10, 2022.  Kenneth was born in Columbia, Missouri, on April 13, 1929, the first child of Leon P. and Eva T. (Woods) Stephens.  He attended Hickman High School where he participated in football and track.

Kenneth graduated high school in 1947 and joined the U. S. Army in July of that year.  18 months later he returned to Columbia, remaining on Inactive Reserve.  In 1949, he went to work for the U.S. Postal Service in Columbia as a letter carrier.  In 1950, he was recalled to active duty by the Army and served in Korea during the Korean War.  In 1951, he returned home and returned to work at the Post Office.

On September 9, 1952, Kenneth married Nellie Sue Hinshaw (also a Columbia native and 1947 graduate of Hickman High School), eloping to Arkansas to avoid shivaree.  They remained in Columbia and celebrated 69 wonderful years of marriage in 2021.  They had two children, Glenn L. “Steve” and Kena Sue Stephens.  Kenneth was a wonderful dad, encouraging and supporting his children’s sports activities, interests, and other endeavors.

Kenneth retired from the U. S. Postal Service in 1984 after 35 years of dedicated service and after becoming the Assistant Postmaster in Columbia and Postmaster in Glascow and Moberly, Missouri.

After retirement, Kenneth enjoyed keeping busy.  He loved golfing with his friends, fishing (including trips to Minnesota), volunteering, and being with family.  He helped both children build their homes, learning carpentry and other skills, including driving a dump truck.  He was a fitness enthusiast, continuing to work out most of his adult life.  He was a member of American Legion Post 202 and VFW Post 280 and participated regularly in the VFW Honor Guard.  He was also a member of United Postmasters and Managers of America.

After retiring, Kenneth realized a lifetime dream of flying by purchasing a Cessna airplane and becoming a pilot.  He volunteered at Meals on Wheels and Cedar Creek Therapeutic Riding Center.  He loved animals, especially his pet dogs Puppy, Nikki, and Maddie and supported multiple animal and human charities. He was always available to help a friend or neighbor in need, whether it was mowing a lawn, feeding pets, or driving to a doctor’s appointment.

He was preceded in death by his parents Leon and Eva Stephens, his son Glenn L. “Steve” Stephens, and his sister Delores Jean (Stephens) Jacobs.

Cards of sympathy can be mailed to Hedges-Scott Funeral Home at PO Box 49, Camdenton, Missouri 65020.