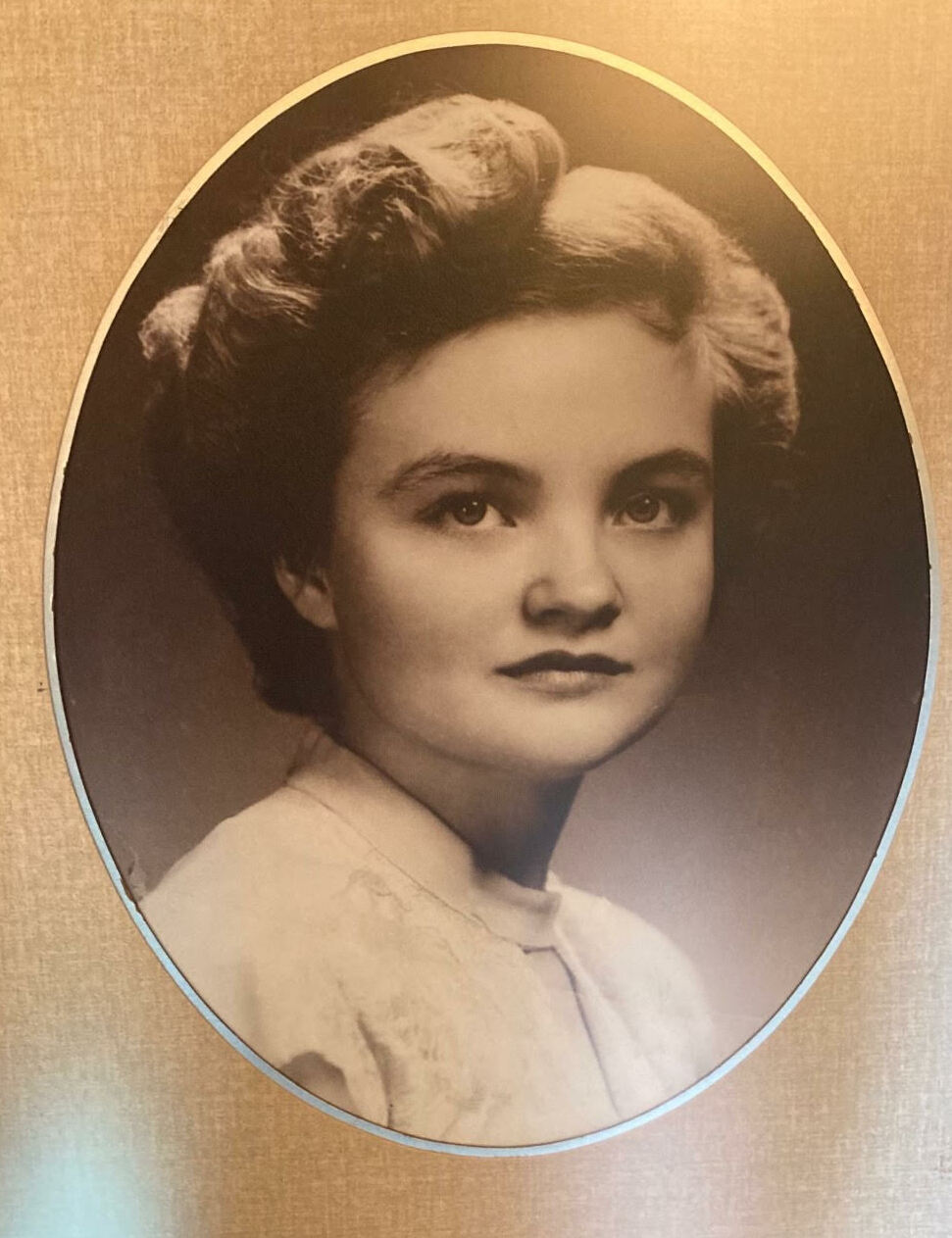 Corene Ruth (Wright) Gilliam was born March 17, 1935 in Camden County, the eighth child to James Theodore and Sybil Zay (Allee) Wright.  She attended School at Warren near Brumley, Missouri. She was raised in the Church of Christ, being baptized at Glover Chapel Church of Christ.

On October 24, 1950, Corene was united in marriage to Raymond Gene Gilliam in Mountain Home, Arkansas. They shared over 51 years of marriage at the time Raymond preceded her in death on October 13, 2002.  To this union eight children were born Steven, Cynthia, Judy, Jeffery, Bruce, Bryant, Carolyn, and Angela.

Corene and Raymond lived in Iowa, Washington, Kansas, and Missouri. They both worked hard, Raymond remodeling houses that they lived in. They were always busy providing for their family.  Corene was a very talented homemaker. She was very frugal. She took her wedding dress and made clothes for Steven and Cynthia. She lined baby clothes with plastic so they were water proof. They always had a garden and Corene would can lots of green beans, beats, and tomato. They would also get a lot of fresh vegetables such as onions, radishes, spinach, and lettuce. She would also enjoy canning blackberries and gooseberries.

Corene and Raymond built two 150 foot long poultry barns for egg layers. Raymond would take care of the chickens and Corene would gather all the eggs and wash them. All the kids would come home every evening and would have to place all the eggs in cases.  Corene was a very talented seamstress. She made sure her family always had nice clothes to wear. When Raymond became sick, she used her talent in sewing to go to work at LBJ Manufacturing to take care of her family. Corene and Raymond always had nice houses to live in from him building them, to her decorating and taking care of the inside. They both were God fearing people. Corrine also enjoyed landscaping, embroidery, knitting, and crochet.  She loved to quilt and was very talented in that. Corene was very talented in many things, but the most things she treasured were her family and the time they spent together.

Funeral services will be held Friday, May 27, 2022 at 11:00 am Hedges-Scott Funeral Home in Osage Beach, Missouri. The family will welcome friends for visitation from 10:00 – 11:00 am prior to services at the funeral home.

Interment will be held at Mt. Union Cemetery in Brumley, Missouri.