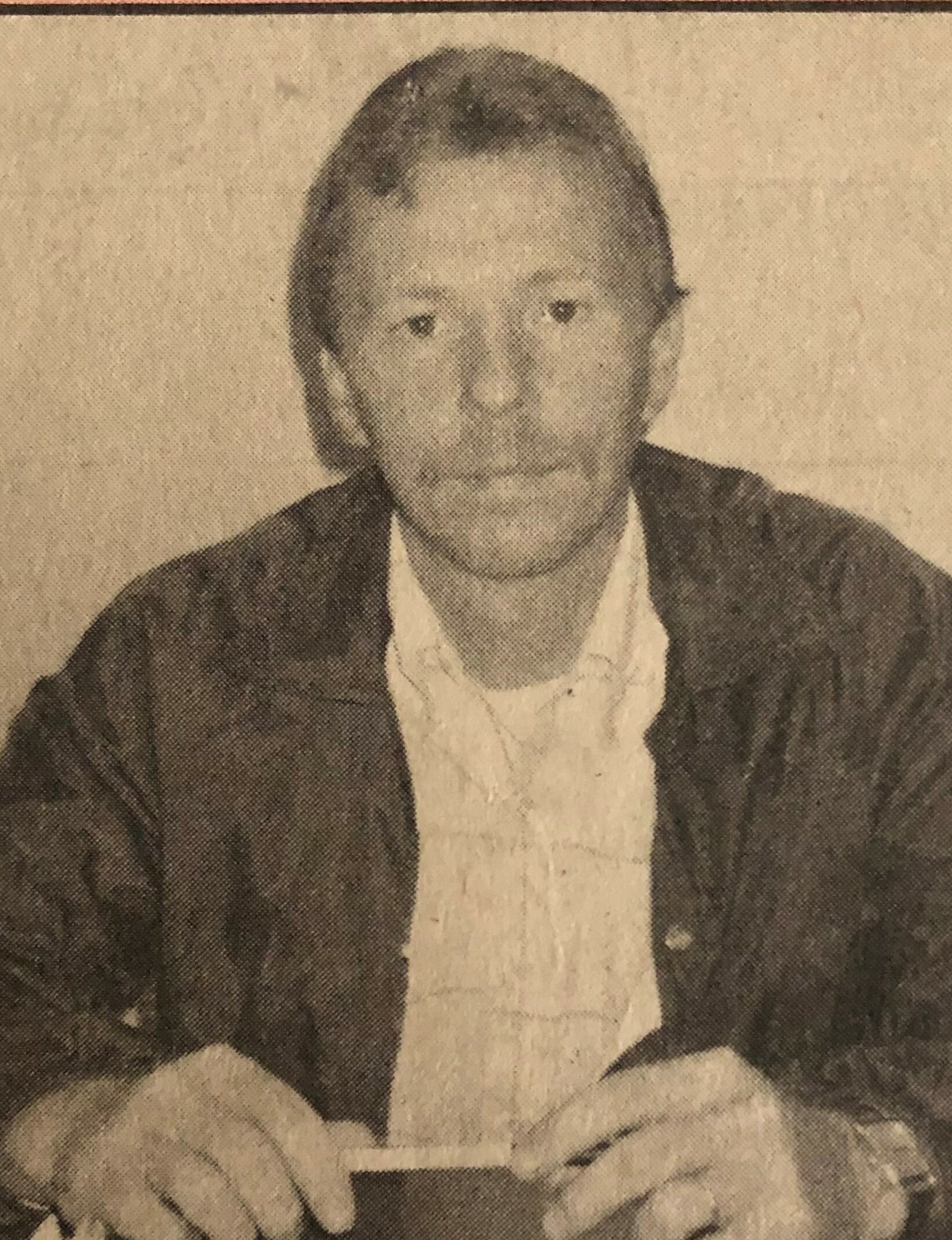 In 1968 Douglas was united in marriage to Heather (Allington) Duerden in the state of California. They shared over 53 years of marriage together at the time of his passing.

Douglas worked as a police officer in Lebanon, Missouri. He has enjoyed his career in law enforcement and dedicated over 30 years to the Lebanon Police Department. Douglas enjoyed the outdoors and being in the country. He loved to hunt and fish, and thoroughly enjoyed farming as well. His main passion above all was his family. Douglas was a family man and put his family above everything. Douglas was a beloved husband, father, grandfather, brother, uncle, and friend and he will be greatly missed by all who knew him.

Douglas is preceded in death by his parents Edward and Pauline Duerden and his sister Charlene Helchberger-Duerden.

No services are scheduled at this time.