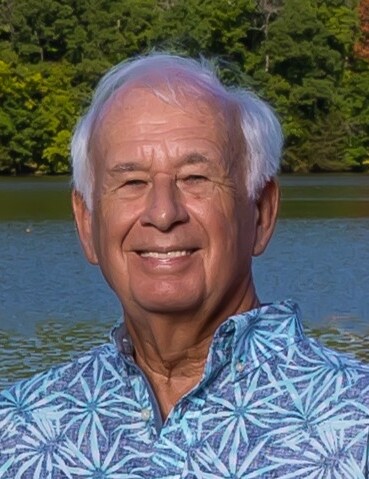 Larry Dean Moody, age 76, of Osage Beach, Missouri passed away unexpectedly Friday,
September 23, 2022. He was born on August 26, 1946, to the late Edgar and Virginia (Nelson)
Moody of Newport Arkansas.

At the early age of 23, Larry and family moved to Oran, Missouri where he began a
fulfilling career with Texas Eastern Natural Gas. While at the pipeline in Oran he held several
positions before being promoted to Area Superintendent and relocating to Springboro, Ohio in
1988. He and Kathy remained in Springboro until retiring in 2006 and relocating to Osage
Beach, Missouri to live on the lake. Larry was always helping friends and family and making his
rounds checking on friends at the lakeside complex. He was a member of the Knights of
Columbus, Osage Beach, Missouri.

Some of Larry’s greatest pleasures in life involved his family and friends. He enjoyed attending
his grandchildren’s sporting events, watching high school and college basketball, and Cardinal
baseball. He especially looked forward to the annual family summer vacation which was
spending time with his kids and grandchildren enjoying the water and the lake life. He especially
enjoyed spending his winter months in Fort Meyers, Florida where he made many long-lasting
friendships.

Larry loved his family fiercely and was a devoted husband, father, grandfather and friend. All
those who knew him would say hardworking, fun loving, selfless, always putting others ahead of
himself. His wisdom and loving advice will be missed by his family and friends.

A Celebration of Life will be held at 11:00am, Saturday, October 8, 2022 at Hedges-Scott
Funeral Home in Camdenton, Missouri.

In lieu of flowers, the family asks that any donations be made to MD Anderson or the charity of your choice.