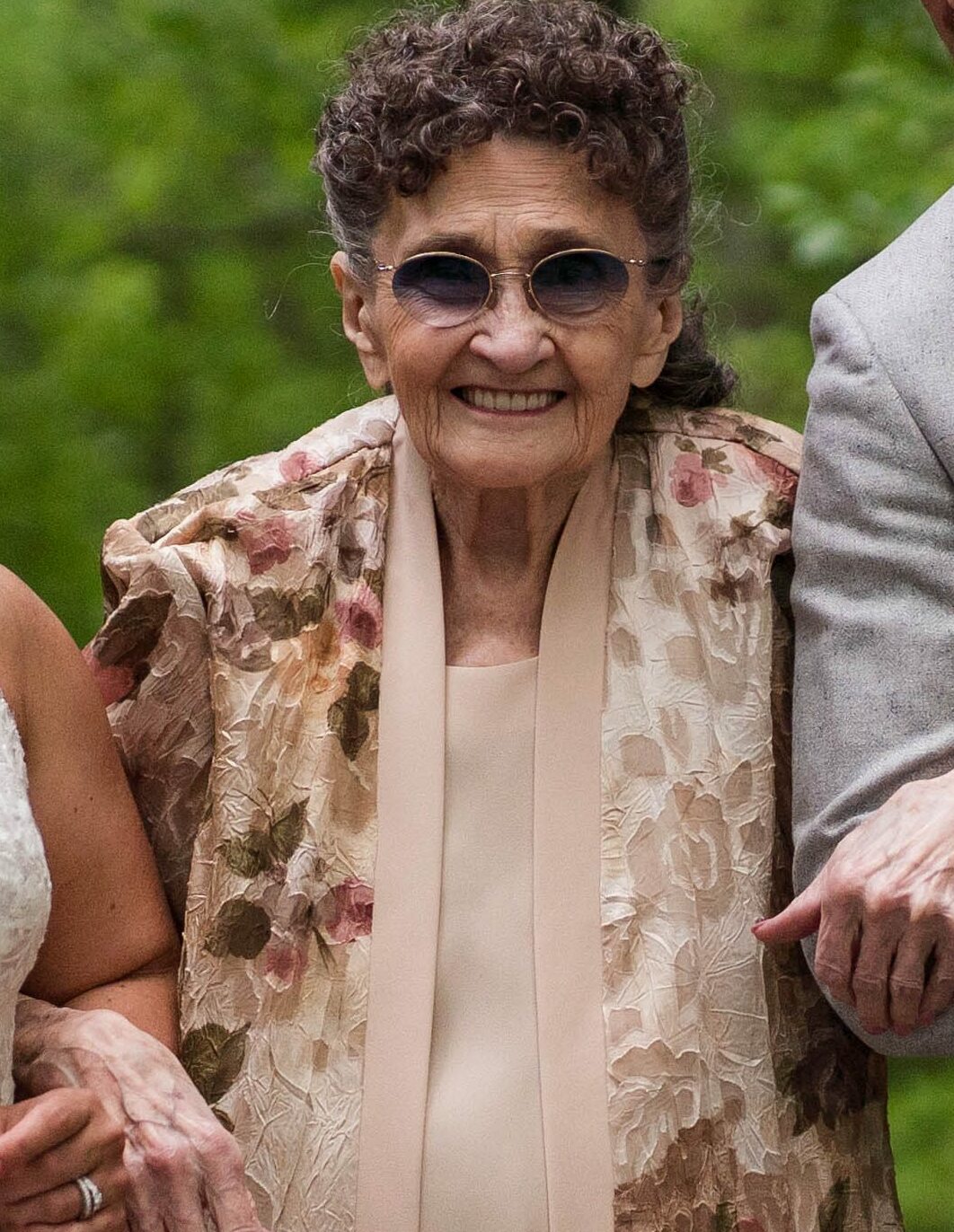 Fran left this planet Earth on Wednesday, October 19th to be with her God, her Lord and Savior Jesus Christ.

Frances was born into this world on October 2, 1930 in Ballard County, KY. She was the daughter of Dell and Idell (Smith) Baynes.

In 1939 she accepted Jesus into her heart and was baptized in a neighbor’s pond, with a herd of cattle at the far end.

At the end of 5th grade the three of them left Kentucky and moved to be near family in Detroit, Michigan. She began 6th grade and continued to live there until her Junior year of high school when the family moved back to Kentucky.

After graduation in 1949 she worked at the BlueGrass Restaurant in LaCenter, KY. Some very good friends of her Aunt and Uncle suggested to her dad that he could find steady work on the Illinois Central Railroad. Her mom was such a good cook, she was asked to prepare the meals for the 25 railroad men. Frances then joined her Mother to help in the kitchen.

While Fran thought she had eyes for one young man, her Mother knew better and so did she. She found her sweetheart along those same tracks and his name was James. They dated a few weeks and on April 30, 1949 Jim and Fran were wed in a small white church in Big Clifty, KY (James’ hometown).

Fran's employment thru the years consisted of Woolworth's in Paducah, KY., Famous-Barr and Kmart while in the South County area. Once Jim retired they both decided to go into  Missionary work & drove to Tucson, AZ to help out at the Sharing Ministries/Caring Ministries, Inc. After several years of devoting several winters there, they rented their St Louis home & moved to Roach, MO. Jim approached Art Koehler about volunteering at Windermere Baptist Assembly. He said "I can't pay you". Jim said "Fran & I want to Volunteer" & that they did. Many years of fun, friendship, love & many lifelong friendships were made. Once Jim was no longer able to work there, they sold St Louis & permanently moved to Camdenton.

Fran is survived by two daughters and their families;

Frances is preceded in death by her parents Dell and Idell Baynes, her husband, James, her son, Randall, and her son-in-law, Ronald Labell.