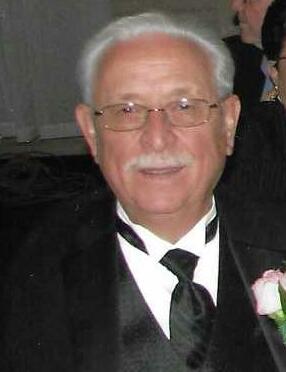 On September 4, 1954, Anthony (Tony) was united in marriage to the late Glorious (Gloria) Lumia in St. Louis, Missouri. They shared 67 wonderful years together. He was a loving husband, father, father-in-law, grandfather, great-grandfather, brother, and friend. His family shares many beautiful memories that will always remain in our hearts.

Tony served in the US Army during the Korean War. He retired from Anheuser Busch as a beer bottler in St. Louis, Missouri. Tony enjoyed fishing, going to the casino and being with his family. He also liked to help with cooking Italian foods and sharing them with the family. You could never leave without a to go bag when you went home. Tony was a member of Our Lady of Sorrows Parish in St. Louis, Missouri
where he was regularly seen ushering 5:00 mass on Saturday evenings.