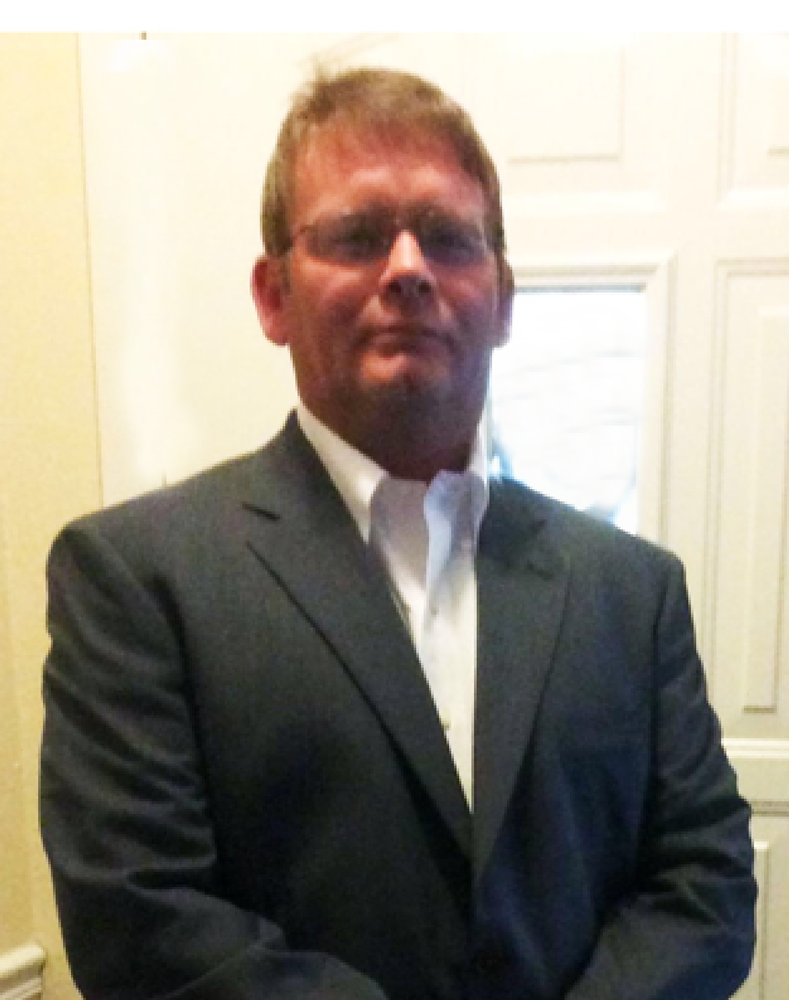 Chad Meredith Hawk, age 44, of Osage Beach, Missouri, passed away Thursday, March 2, 2017 in Osage Beach. Chad was born February 2, 1973 in Jefferson City, Missouri. He was the son of Clarence and Carole Curless Hawk. On November 22, 1997, in Brimson, Missouri, Chad was united in marriage to April Plymill . They shared nearly 20 years of marriage together at the time of his death. Chad attended Camdenton High School and was a graduate of Kemper Military College in Boonville, Missouri. He enjoyed hiking and trail bike riding and loved sightseeing at state parks. Chad also enjoyed hunting and fishing and spending time outdoors. Chad is survived by his wife, April and two children, Caden and Caitlin of the home; one sister, Amy Hawk of Osage Beach, Missouri; and his mother Carole Hawk of Sanibel, Florida. He was preceded in death by his father, Clarence Hawk on October 8, 2009. Family Services will be held in private.