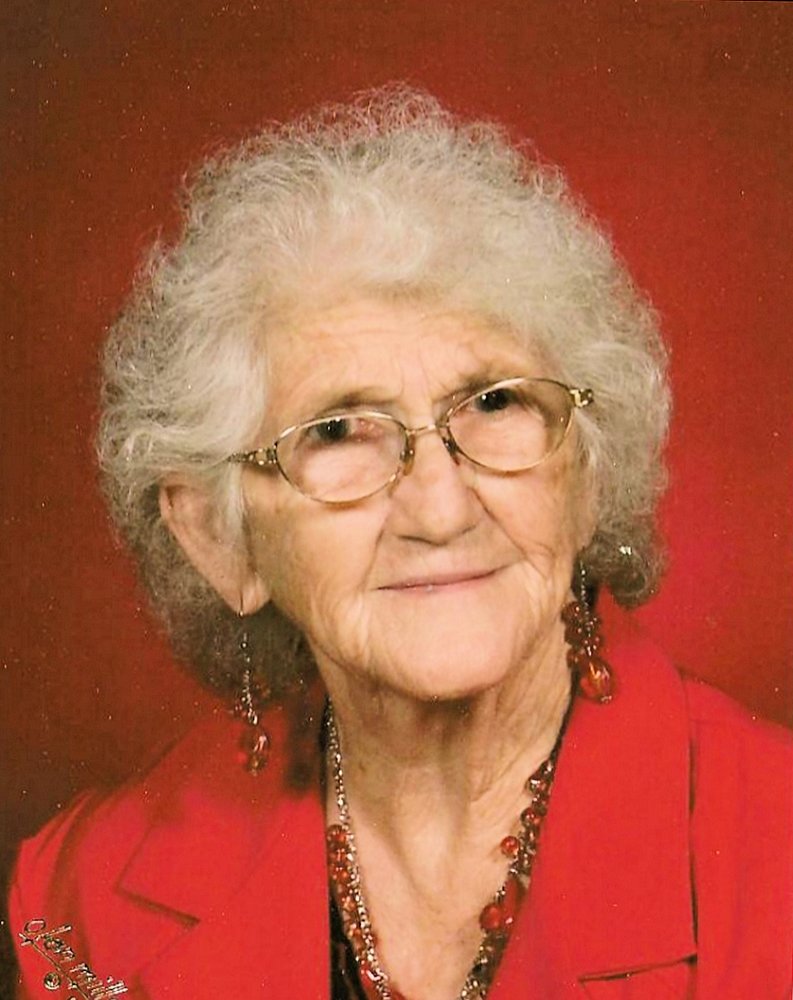 Dollie Mae Jones, age 84, of Lebanon, Missouri, went home to be with her Heavenly Father on December 25, 2018.  She was born April 24, 1934 in Midway, Arkansas to the late William Henry Medford Hambrick and Willie Mae Ward Hambrick.

She was a member of Second Baptist Church of Lebanon, Missouri for 20 years and in addition to her parents, she was preceded in death by one daughter, Barbara (Temple) Stubb.

No services are scheduled at this time.