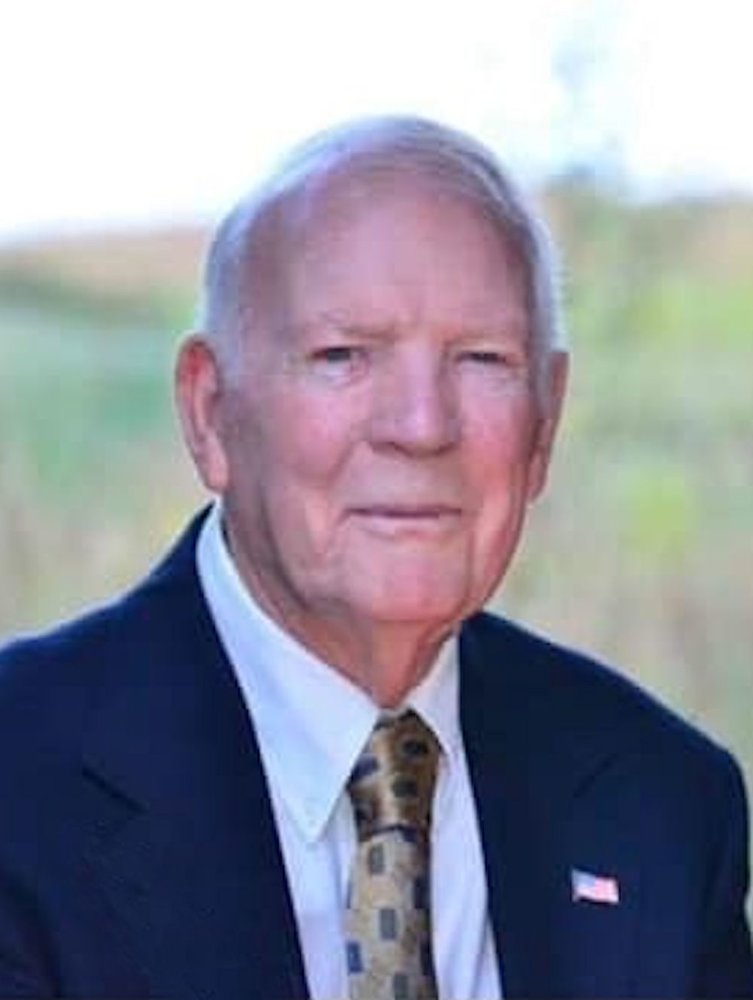 Don attended primary and secondary schools at Neosho, Missouri. He earned a degree in business from Missouri State University (SMS). Don worked 43 years for the Missouri State Highway Department (MDOT). He served 23 years in the Missouri Army National Guard. Don was an active founding member (1968) of the Camdenton Optimist Club.

In 1953, he and Martha Ross Anderson were married at First and Calvary Presbyterian Church in Springfield, Missouri. Also, in 1953, they joined Trinity Episcopal Church in Lebanon, Missouri. In 1964, the Branham family moved to Camdenton, Missouri and transferred membership to Saint George Episcopal Church and remained an active member until failure of health limited his activities. Don loved the Lord.  Don was a good man and cared for others throughout his life. He was a happy person and loved to laugh, especially at his own jokes. There was hysterical laughter when he was around his brother-in-law Jerry Sweeney. They were a pair.

After retirement, he and Martha went on extended vacations throughout the lower forty-eight states, Canada and Europe.  They also went on medical missions to Central and South America.

He is survived by his wife Martha, daughter Kathy Zimmerman (Wayne deceased), sons David Branham (Sondra) and Donald Branham (Christine), grandsons Mitchell Branham and Thomas Branham, granddaughter Suzannah Zimmerman Froneberger (Donald) and great granddaughters Charlotte and Avery and a host of in-laws, cousins, a niece, nephews and friends. Don was a good father and got involved in and supported his children's activities (sports, school and scouts). He will be missed by all.

A Celebration of Life will be held on Saturday, February 9, 2019, at 11:00 am at Saint George Episcopal Church, Camdenton, Missouri. The family will welcome friends for visitation from 10:00 -11:00 am prior to services at the church.

Memorials are suggested In Don’s name to Saint George Episcopal Church, P.O. Box 1043, Camdenton, Missouri, 65020 or to the Charity of Donor’s Choosing.