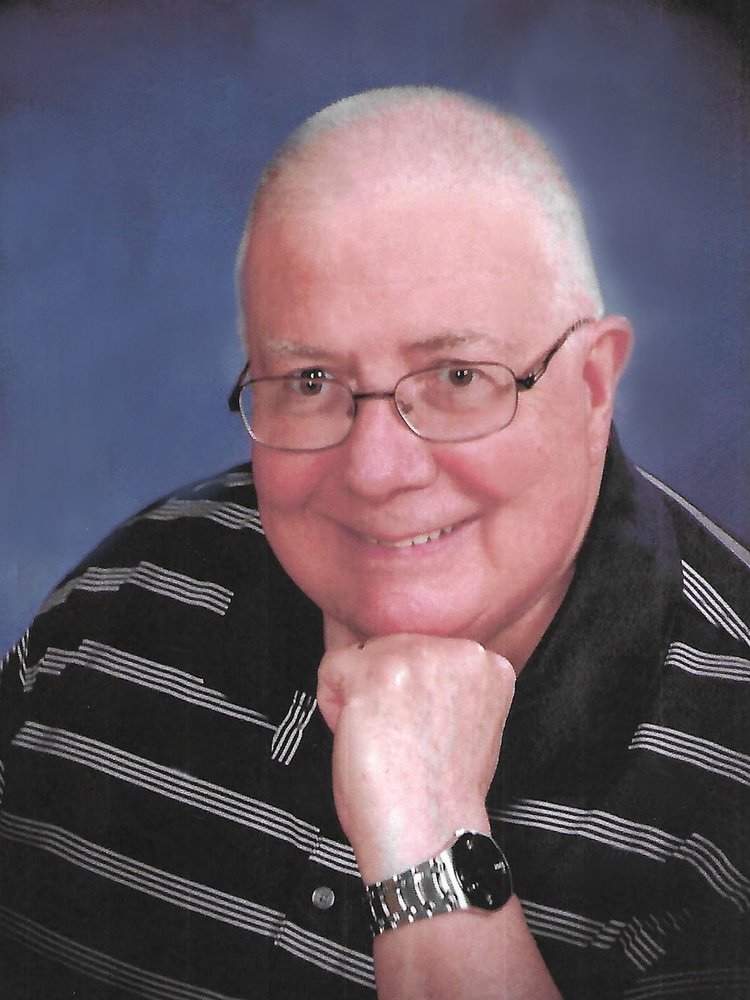 William Craig “Bill” Ernest passed away on March 12, 2019, at his home in Camdenton, Missouri.

Bill is survived by his wife, Rita, married for 48 years; his brother, John, of St. Louis; his daughter, Stacey Morgan of Montreal; his daughter, Nancy Farrell and husband Jonas of Linn Creek; and his grandchildren Heaven, Chris and Jacob Morgan; Jonathan and Evan Farrell; and one great grandchild to arrive in late October.

In Bill’s retirement he enjoyed building many special memories.  He volunteered ten years at Lake Regional Health System at the front desk and at cardiac rehab.  Because of his father’s service in WWII, Bill built meticulous models of planes, tanks and ships, as well as dioramas of that time. He loved trains, especially setting up the Christmas train under the tree with his grandchildren. A big Rams fan and avid NRA member, Bill also enjoyed travel with his wife, especially at Yellowstone and a cruise around the United Kingdom and Norway. Best of all, when at home, he loved going to the movies and out to eat with his wife.

He was a loving husband, father, and grandfather; and his memory will be cherished forever.