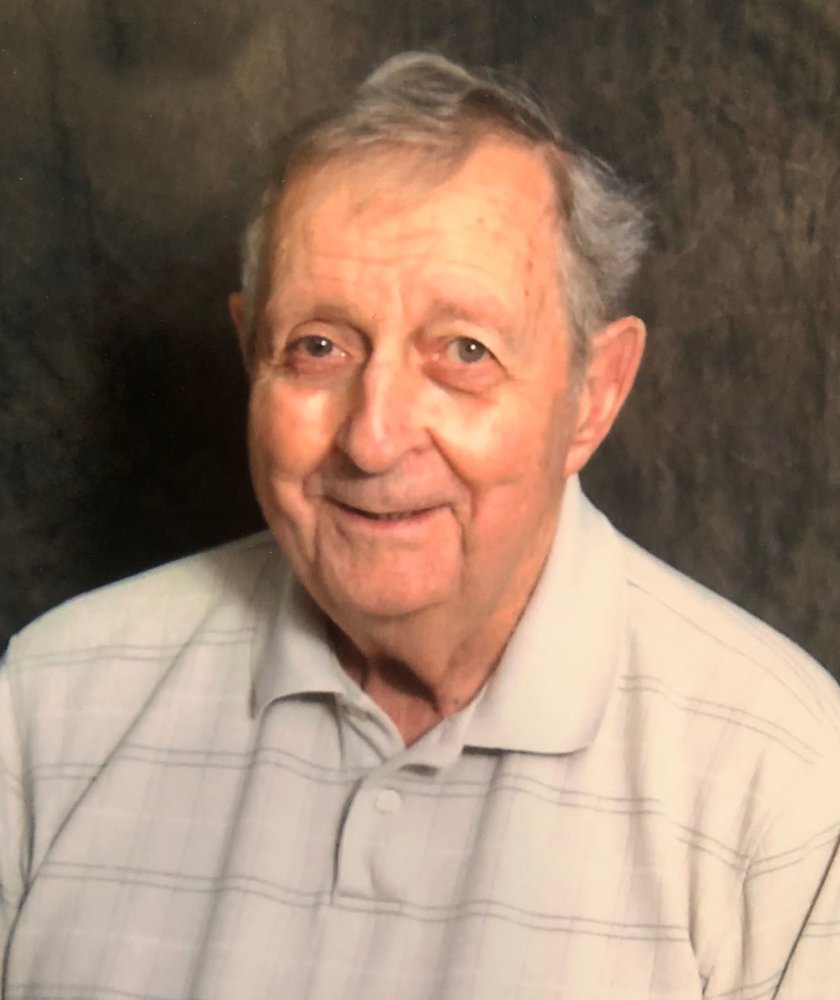 James Smith Jr. was born on July 25, 1930 to James W. Smith and Lula (Creech) Smith in Sturgis, Michigan. He married his sweetheart, Beverly Rawson, on September 28, 1952. In 1969, with their four children, they moved from LaGrange, Indiana to the Lake of the Ozarks area.

He established Smith Boys Service in Osage Beach in 1971. The business served the community for thirty years. Initially they provided mobile home heat and air services, later they expanded to RV sales and service. Jim was a volunteer fireman for the Osage Beach fire department for twelve years. The Smith family has the distinction of being the only family to have the honor of three generations to serve in the Osage Beach Fire Department. During retirement Jim mastered the scroll saw. He created many wonderful wood pieces, some of which are spread around the world.

After 88 years in this world Jim Smith changed his residence from Brumley, Missouri to Heaven on March 21, 2019.

His friends and family will miss him and his sense of humor.