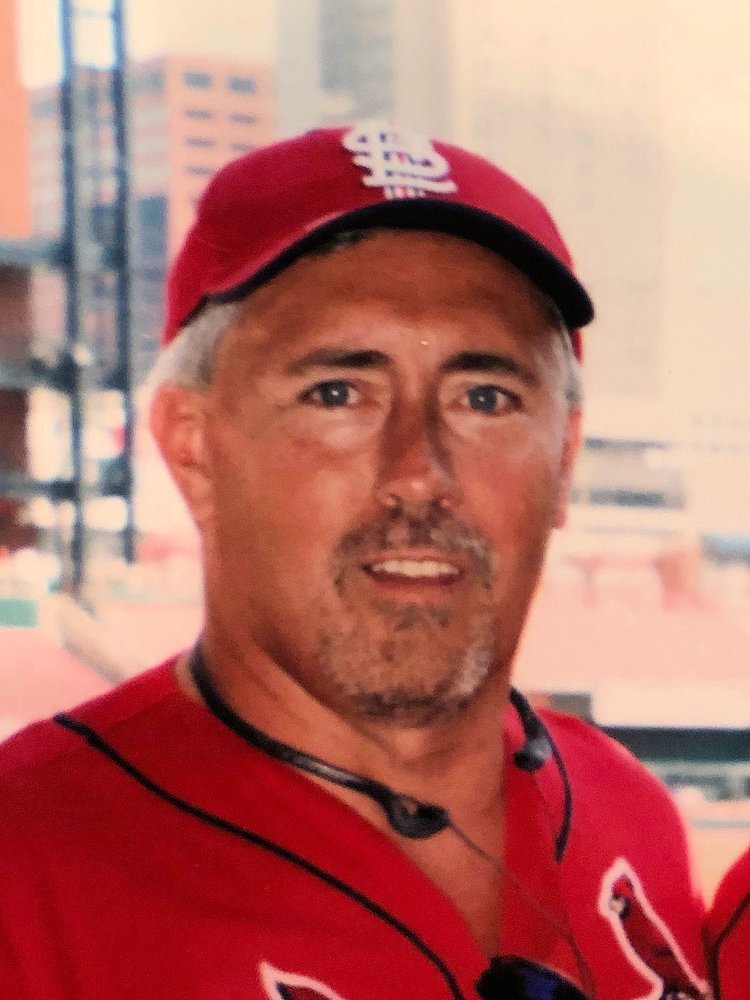 Mark was born October 5, 1959 in Bethesda, Maryland, to Tobin and Lucille (Hurley) Stowe.  When Mark was a young boy , Lucille was remarried to Ike King who became a wonderful father to Mark.

Mark was saved and baptized as a boy at church camp and attended church at Greenfield Baptist Church in Illinois.  After moving to the Lake of the Ozarks, Mark was an attending member of The Church at Osage Hills.   He was overjoyed to become an ordained minister this past year.

Mark attended many different schools as a boy, due to his being a military son.  Although his favorite school would turn out to be his college, Purdue University.  Mark was very proud to be a graduate of Purdue and to be a boiler maker.  After graduating Purdue with a degree in Physics, Mark began a career in Health Physics and Radiation Safety.

In 1980 Mark became the father of a daughter, Kristin Stowe and in December of 2001, Mark married the love of his life, Sheila Delp.

Mark’s favorite pastime was watching the St. Louis Cardinals play ball, as well as Purdue football and basketball.  He loved his four-legged friends, his boxers, and enjoyed living the lake life.  Because he was an only child, Mark loved being around his brothers and sisters-in-law and his nieces and nephews.  His greatest joy was spending time with his grandsons.

Mark is survived by his loving wife, Sheila, of the home; two sons, Matthew Warrick and wife, Aida, of Norfolk, Virginia and Jonathon Adams and wife, Emily of Eldon, Missouri; his daughter Kristin Stowe Melanson, and husband, Brian, of Jackson,  Wyoming; one granddaughter Sydney Melanson; and four grandsons, Jackson Melanson, Greyson Adams, Asher Adams and Julian Warrick; as well as a host of friends and relatives.

He was preceded in death by his father, Tobin Stowe; his step-father, Ike King; his mother, Lucille King; and one grandson, Ashton Adams.

Memorial donations are suggested to The Church at Osage Hills or to Dogwood Animal Shelter.