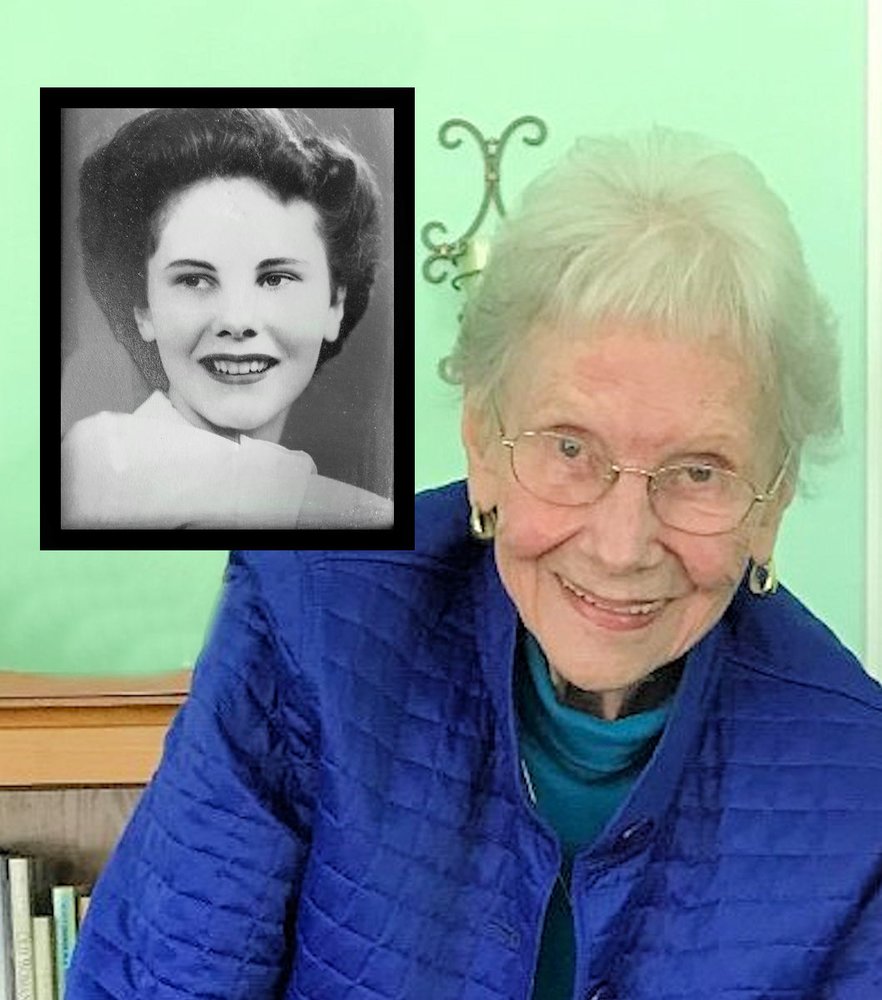 Lorraine was united in marriage to George Wedig in 1946. They shared nearly 55 years of marriage together at the time of George’s death on January 21, 2001.

Lorraine’s greatest joy in life was spending time with her family whenever she could. She loved having fun and playing cards with friends. In Lake Ozark, she was often seen around town with the band of Red Hat Ladies. Lorraine was an executive secretary for International Harvester for almost 20 years. As an active member of her parish, she had been a member of the Altar and Rosary Sodality.

A funeral mass will be held at 11:00 a.m. on Tuesday, August 13, 2019 at Santa Maria del Popolo Chapel, 116 North Lake Street, Mundelein, Illinois. Inurnment will be on Wednesday, August 14, 2019 at the Abraham Lincoln National Cemetery.

Memorials are suggested to the Alzheimer’s Association and the American Heart Association.