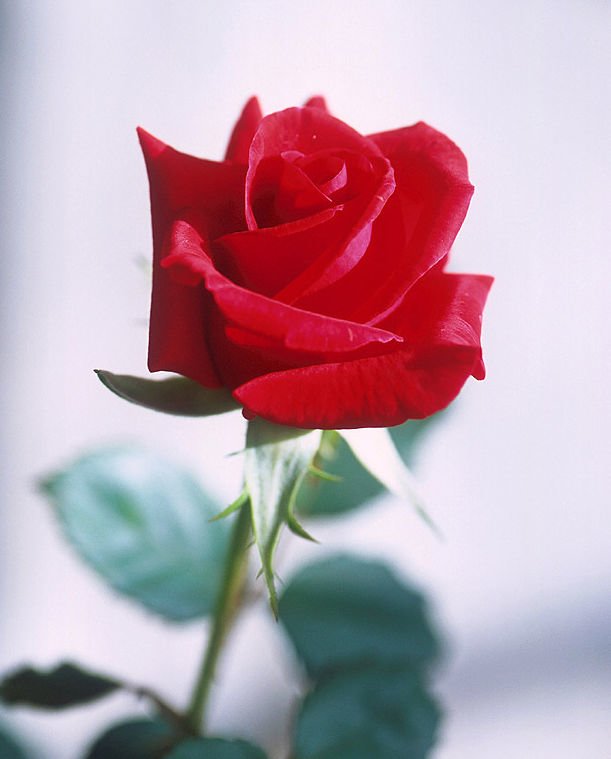 She graduated from Macks Creek School at the top of her class of 1938. She attended beauty school in Lebanon and upon graduating, opened a beauty shop in her father’s Creach Hotel in downtown Macks Creek.

On August 24, 1941 in Hickory County, Missouri, Sylvia was united in marriage to Lonas Ray Meads, who preceded her in death January 14, 2003. Ray and Sylvia shared over 61 years together as husband and wife. The Rev. A.A. Roofener married them in the early morning hours. Ray had to rouse the Rev. from bed so he could marry his chosen bride. They kept their marriage “secret” for a while from all as Sylvia was in debt with her beauty shop equipment. She wanted it to be free from debt and no monetary help from her parents.

Sylvia worked hard in her early years as helper to her dad and mom at the Creach Hotel. She helped do all the chores associated with running the hotel including 3 meals a day to prepare for guests and family, tons of ongoing laundry, cows, horses, chickens, pigs to feed and care for, a huge garden to tend plus an apple orchard. Her mother, Lizzie, developed cancer in her fifties and an extra dose of helping was put upon her. She had to help keep all the hotel rooms clean and ready for many day to day locals and guests from all states passing through the busy bustling town of Macks Creek.

When wartime hit, Sylvia and her husband Ray left for Kansas City, Missouri and worked different shifts and duties at Pratt & Whitney building airplane engines. Sylvia claimed these were some of the happiest times of their lives; in the big city, having good jobs, good times away from work and truly enjoying life and each other. Sylvia and Ray loved the “Big Band” era and loved to dance with each other. Sylvia said Ray was her best dancing partner ever. When listening to the radio together and a good tune would start playing, Ray would grab “Silvie” (his pet name for her) and they would dance cheek to cheek in their kitchen.

Sylvia was preceded in death by infant daughter Linda Lou, her parents, her husband Ray Meads, her sisters Velma and Lillian and baby infant sister Ruby and her son in law Bobby Wood.