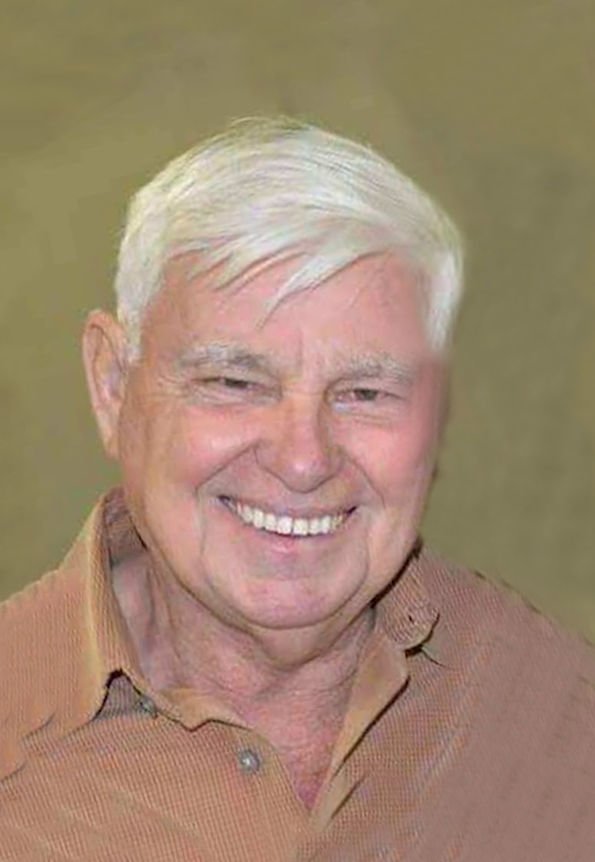 Gerald “Jerry” W. Wallander, age 77, passed away Saturday, August 17, 2019 at his home in Decaturville, Missouri surrounded by his family.

Jerry was born July 7, 1942 in Decaturville, Missouri. He was the son of Jesse A. Wallander and Viola (Marler) Wallander Hutchison.

On September 20, 2002, he was united in marriage to Jacqueline Skelton-Brown in Eldridge, Missouri. They shared over 16 years together at the time of his passing.

Jerry was a concrete contractor and worker for many years. In his spare time, he enjoyed fishing and hunting, especially coon hunting. He also enjoyed time spent on the farm tending to his livestock and garden. He was a part of the Decaturville Cemetery board. Along with his other hobbies, time spent with his family, especially his grandkids, and his friends and church family meant the most to him.

The family will welcome friends for visitation on Sunday, August 18, 2019 from 4:00 to 7:00 pm at Hedges-Scott Funeral Home, Camdenton, Missouri.

Interment will be held at Decaturville Cemetery following the services.

In lieu of flowers, donations can be made to the Decaturville Cemetery Fund.