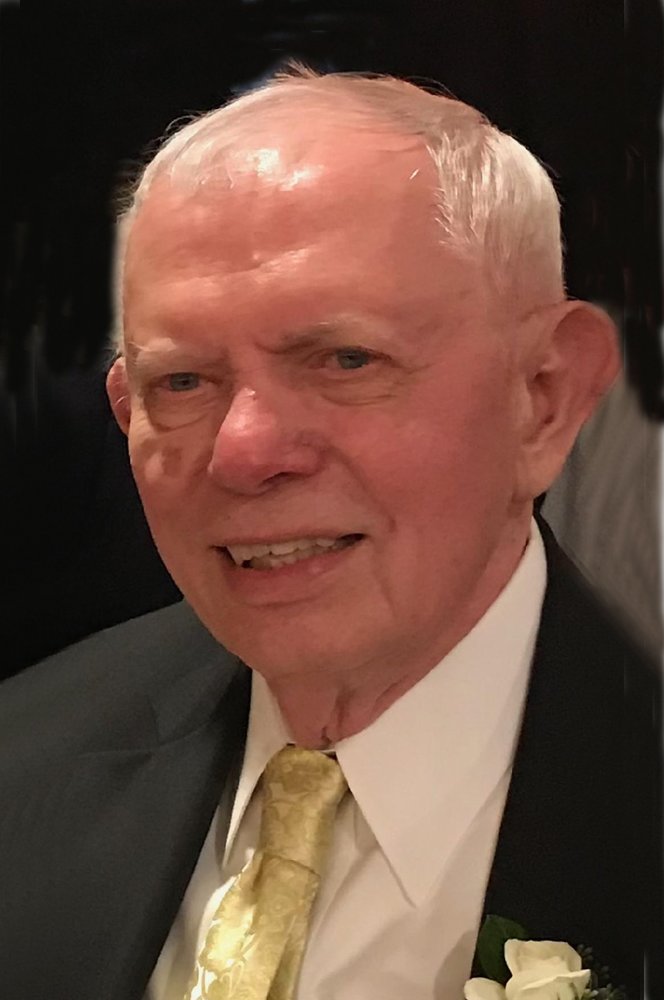 Obituary of Don B. Brown

Don B. Brown, age 85, passed away August 23, 2019 at Ascension Hospital in Rochester Hills. He was born September 9, 1933, the son of Don D. and Arkey Ann Brown. He attended East High School, and Drake University in Des Moines. Don married Joann (Grylls) Brown on October 14, 1955 in Newton Iowa. Joann preceded him in death. Don was a Korean War Veteran and retired from the Management Roll of Ford Tractor Operations in January-1986. Work assignments required him and his family to move from Iowa to Denmark and England, then back to Iowa and on to Michigan. After he retired, he moved to the Lake of the Ozarks in Missouri, and in 2004 he moved back to Michigan. He is survived by two sons, Kent and wife Sylvia, Brent and wife Brenda, and one daughter, Donna Jo Weakley and husband Kevin. Also, nine grandchildren, and ten great-grandchildren.