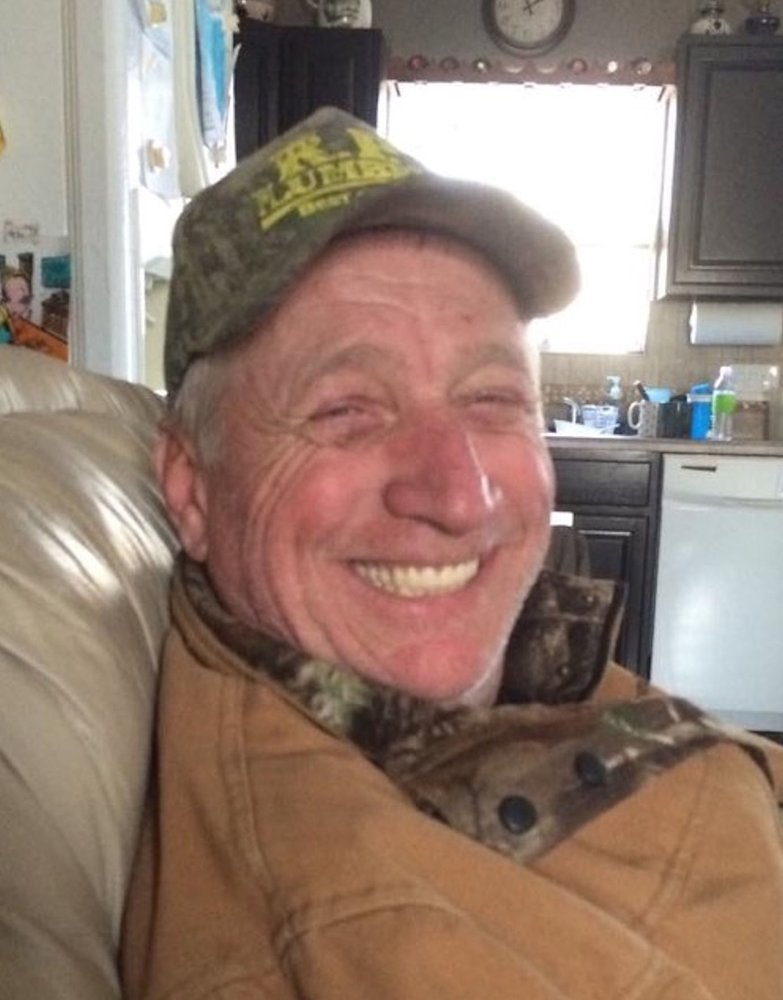 Dick was born April 21, 1949 in Sandwich, Illinois, the son of Orlin and Evelyn (Smith) Nelson.

Dick is survived by his sons, Phillip Nelson and wife, Amy, of Kaiser, Missouri, and Dylon Nelson of Jefferson City, Missouri; and three grandchildren, Charity, Alysa, and Chance.  He is also survived by his sisters, Ellen Covington of Lake Ozark, Missouri and Elizabeth Pope and husband, Larry, of Brazito, Missouri; along with a host of other relatives and friends.

He was preceded in death by his parents Orlin and Evelyn Nelson; and his brother Orlin Dean Nelson.

Dick served his country proudly in the US Navy and was honorably discharged  January 19, 1972. He served as a firefighter with the Lake Ozark Fire Department for over 15 years, and later, worked as a Correctional Officer with the Missouri State Corrections Department in Jefferson City.   On days off, he enjoyed spending time outdoors hunting and fishing, but especially loved riding his Harley.  He was a patriot who loved his country and his fellow military brothers and sisters.  Dick loved the VFW and was a member of Roscoe Enloe American Legion Post 5 in Jefferson City and a member of American Legion Riders, Chapter 5, an organization that rides to honor fallen military men and women and protect the sanctity of their funerals.  He was also a member of the 40/8 Club in Jefferson City.

A memorial visitation will be held Saturday, September 7, 2019 from 9:00-11:00 am at Hedges-Scott Funeral Home in Osage Beach, Missouri.

Graveside service with Military Honors will be at 12:00 noon at Greenmore Memorial Gardens in Barnett, Missouri.