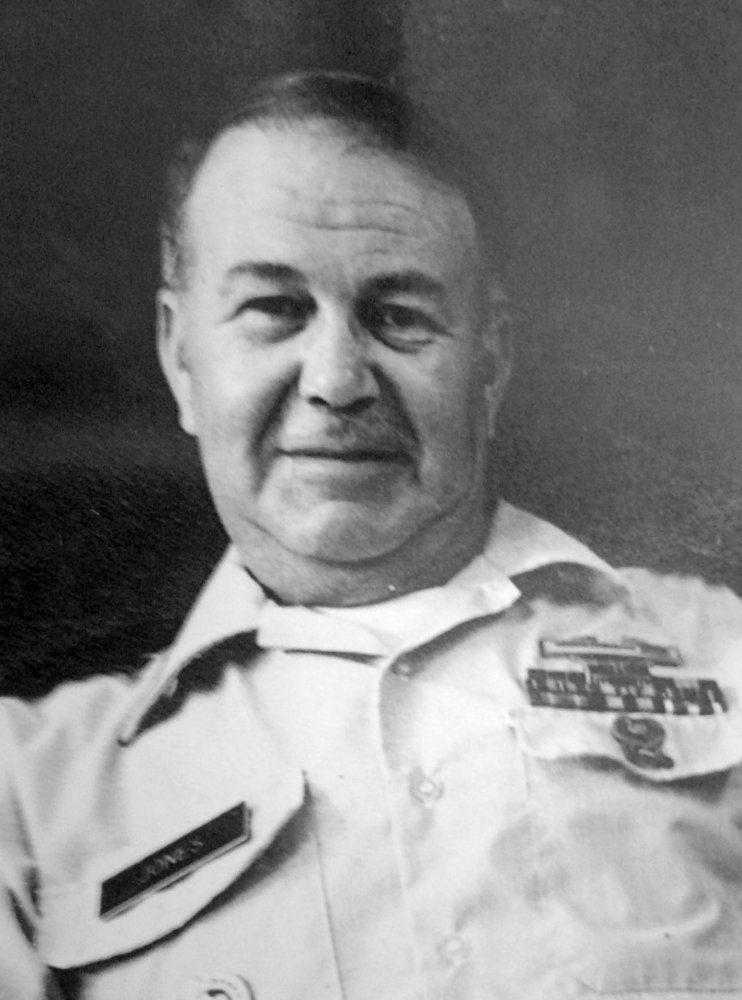 Elbert W. Jones, age 81, passed away in his sleep on Tuesday, September 17, 2019 at his home in Osage Beach, Missouri with loved ones near by.

Bert retired as a Master Sargent with the United States Army after 25 years. He was stationed in Germany, Vietnam and Panama. The military took him to several states, which gave him the opportunity to see our beautiful country. He lived a full and wonderful life and was always quick with a smile, helping hand or advice. Bert helped and supported family and friends. His loving smile and quick wit will be missed by all.

Bert was a devoted husband to wife Shirley Jones for 40 years and father to Anthony and Jason Jones. He was a loving son to James and Beulah (Churchill) Jones and a wonderful brother to Jim and Viva Jones of Union, Missouri, Barbara Minor of Desloge, Missouri and Roberta Bigley and Richard Bardot of Bolivar, Missouri, Gloria Garris of Cuba, Missouri, Glenda and Kevin Deffenbough of Union, Missouri, Brenda and Raymond Harris of Santa Cruz, California along with many nieces and nephews.

He was preceded in death by both parents, one son, his wife, one brother and sister.