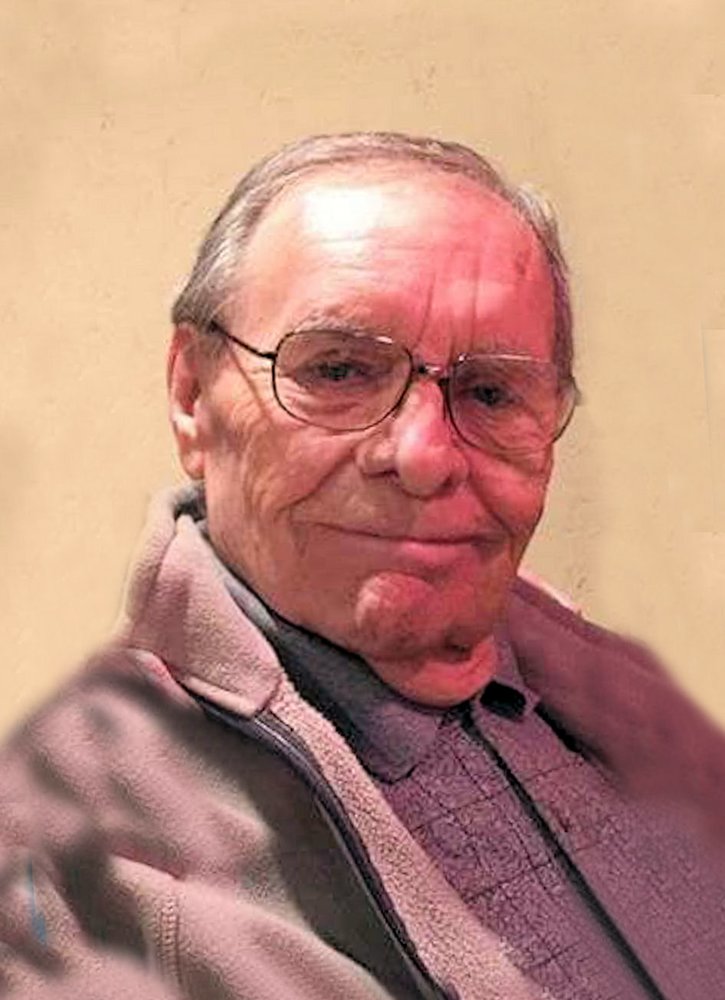 Franklin Delano Curley passed away quietly in his home surrounded by his family on Thursday, September 26, 2019, at the age of 84. He was born February 16, 1935, the son of Dan and Lucille (Franklin) Curley.

He was preceded in death by his beloved wife, Gloria; his father, Daniel Curley; his mother Lucille Hinkle; and his brother Dan Curley.

He is survived by his six children; Kathy Charlesworth, Denise Smith, Sandra Koehler, Frank Curley (Tami), Christina Wherley (Joe), and Patrick Curley (Robyn).  He has 17 grandchildren and 22 great-grandchildren; one sister, Patty Keel; and brothers, Bob, Jim, Jack, and Harvey; along with a host of nieces and nephews.

Frankin served in the US Army and after his honorable discharge, became an entrepreneur of sorts.  He invented machines for Caterpillar and operated Mid-America Wood Treating.  His later years were spent working at Woodland Scenics.   He loved hunting, building and fixing things, and was an avid Nascar fan.

Frankin loved spending time with his wife Gloria, his friends and his family.

Services will be held at 6:00 pm, Saturday, September 28, 2019 at Hedges-Scott Funeral Home in Camdenton, Missouri.  The family will welcome friends for visitation from 4:00-6:00 pm prior to services at the funeral home.