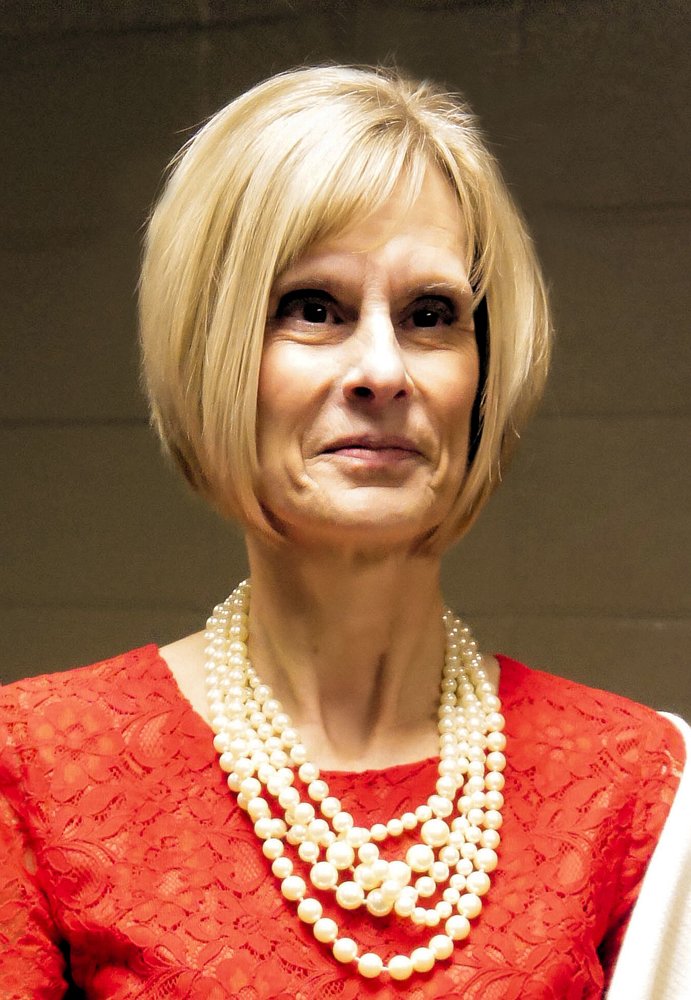 Debra L. Misenhelter, 62, of Four Seasons, Missouri, passed away peacefully at home on Tuesday,September 24, 2019, from her brave fight with cancer. She was born in Nebraska City, Nebraska on October 23, 1956 to Erman and Jean (Shane) Wheatcraft. She graduated from Auburn High School in 1975 and attended Northwest Missouri State University, where she received her bachelors in Education and a Masters of Science in Reading Literacy. She was united in holy matrimony to Terry Misenhelter on August 7, 1982. This marriage was blessed with two children. Debbie retired after a 30 year teaching career from Excelsior Springs School District. Once retired, both Debbie and Terry moved from Smithville, MO to Four Seasons MO. During her years at The Lake of The Ozarks, Debbie enjoyed substitute teaching, DKG sorority, multiple book clubs and working at J Crew. She could always be found reading books, walking, or spending time with friends and family. Often, you could find her enjoying her son’s football games or cooking up a storm for her family. Making sure that everyone was well fed, well dressed, and doing their best.

Debbie is survived by her husband Terry, her daughter Laura Jones and her husband Bryan and granddaughter Savannah Jones, and son Todd Misenhelter, her mother Jean Wheatcraft and sister Diane Rappl and husband Tom Rappl. She was preceded in death by her father Erman Wheatcraft.

In lieu of flowers, the family requests donations to Hospice Compasses 5780 Osage Beach Pkwy. Ste 230 Osage Beach Mo. 65065 in Debbie's name. The family believes, once absent from the body, one is present with the Lord. Debbie reached a place of everlasting peace alongside Jesus Christ.