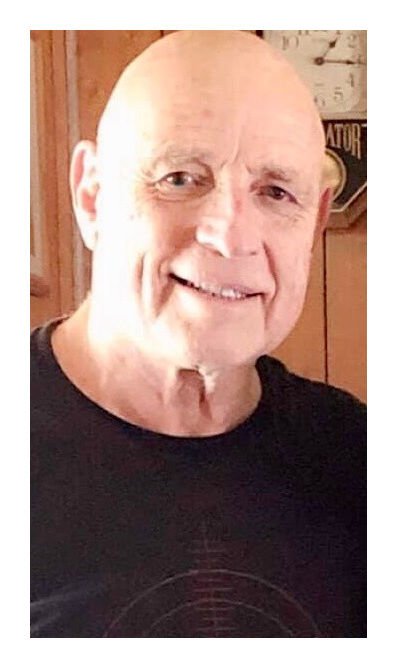 Terry was born August 7, 1942 in Clayton, Missouri to Kenneth and Julia McDonald. After graduating from Marmion Military Academy in 1960, Terry worked for the Aurora Post Office.

On September 8, 1962, Terry was united in marriage to Virginia Conner. They had two boys. In June of 1980, the family moved to Hayward, Wisconsin, where Terry was employed at Louisiana Pacific.

Terry spent his final years In Camdenton, Missouri. He enjoyed tinkering with his Corvette, listening to music and listening to the Cardinals on the radio. He will be deeply missed by family and friends.

A private burial will be held at a later date at Hedges Cemetery, Camdenton Missouri.