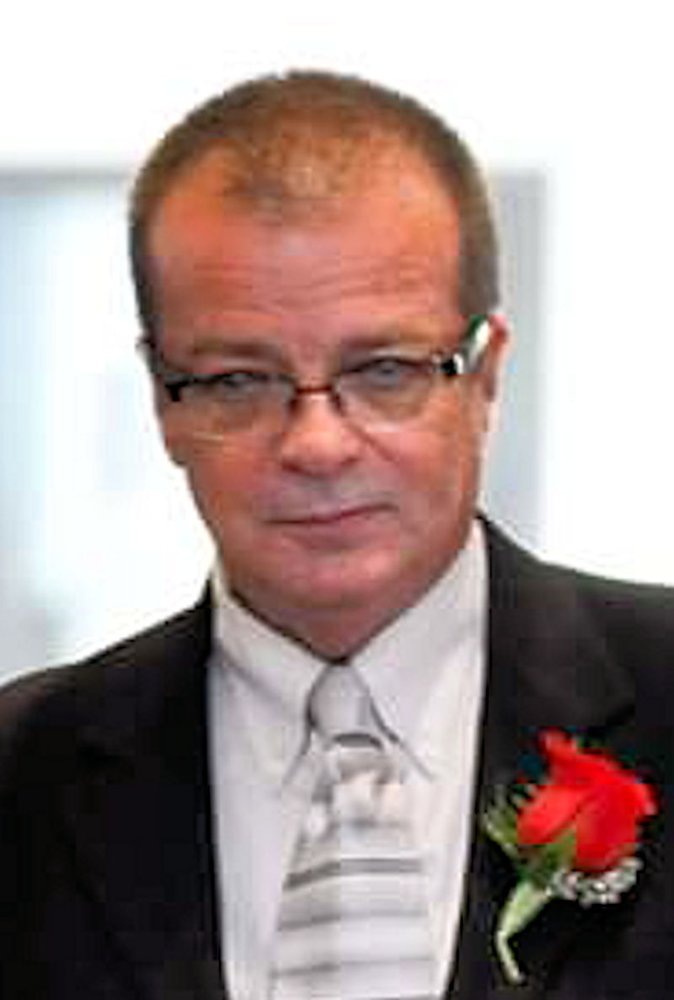 James R “Jim” Dickerson, 66, passed away at his home in Camdenton, Saturday, September 28, 2019.  He was born on October 6, 1952 in Springfield, Missouri and was one of the first babies delivered at St John's Hospital.  He was educated in Camdenton and received his undergraduate degree in Political Science from the University of Missouri – Columbia.

In 1977  he married Mary Platter at the Dickerson Family Home, with several Missouri Republican Party leaders in attendance.  Although separated several years later, Jim and Mary remained close for the rest of their lives.  They had two children, Joshua and Laura.

Jim's career and personal interests were centered around politics.  A true political junkie, he had no need for several cable channels as he only watched the news networks or C-Span and was happy doing so.

Jim was elected Presiding Judge of Camden County in 1977, and at that time was the youngest person to that position in the State of Missouri.   He remained in office until he decided not to run for re-election in 1986 and instead focused his profession on the Dickerson Family's newspaper operations.  At the time they sold the business in 1988, Jim was the Publisher of the largest chain of community newspapers in Missouri.

Services will be held at 11:00 am, Wednesday, October 2, 2019, at Hedges-Scott Funeral Home, Camdenton, Missouri.   The family will welcome friends for  visitation from 10:00-11:00 am prior to services at the funeral home.