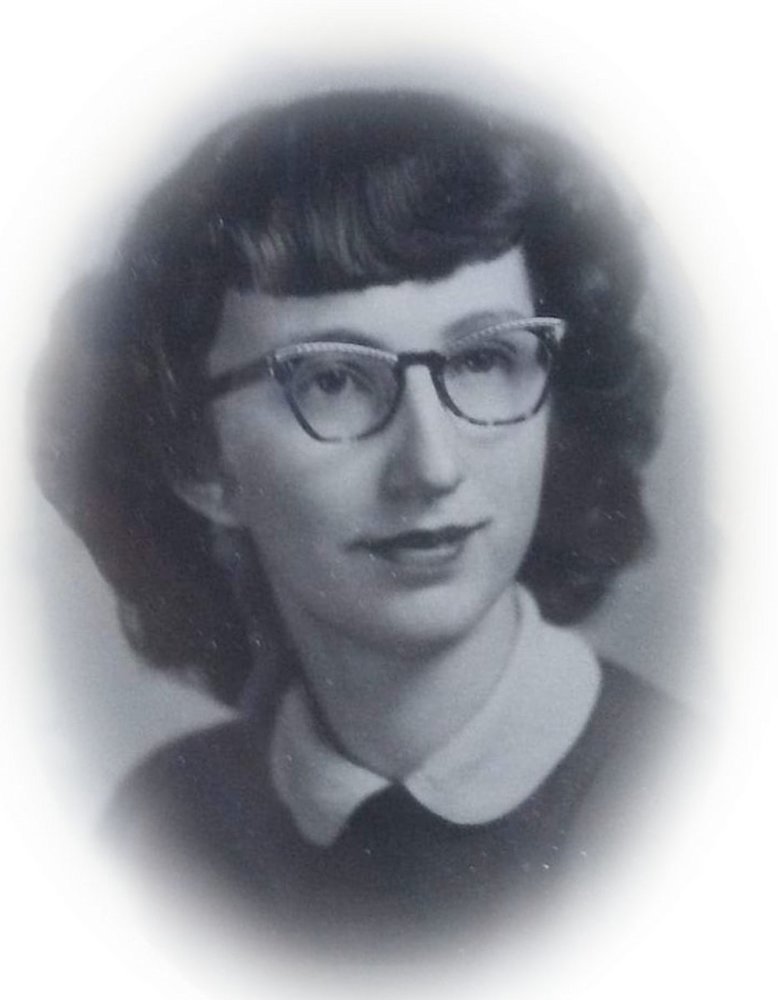 Obituary of Rosemary A. Rogers

She was born August 26, 1933 in Republic, Missouri, the daughter of Charles and Martha (Montgomery) Lain.

On January 5, 1953 in Arkansas, she was united in marriage to Charles Rogers, who preceded her in death May 28, 2012.   They had shared 58 years of marriage together at the time of Charles’ death.

Rosemary graduated from Macks Creek High School with the class of 1951.   She married Charles and together they raised their family in Camden County.   She was a loving and devoted wife and a wonderful mother, grandmother and great-grandmother to her children and their families.   She worked as a waitress for many years, gaining many friends and acquaintance along the way. She was an excellent cook and an avid gardener.   She enjoyed watching her soap operas and playing her luck at the lottery.   Her greatest joy was spending time with her family.

Rosemary is survived by her children, Charles D. Rogers and wife, Vanda, of Camdenton, Missouri, Clifton D. Rogers and wife, Jennifer, of Camdenton, Missouri, Calvin D. Rogers of Roach, Missouri, and Carla D’Ann Henderson and husband, David, of Sarasota, Florida; fourteen grandchildren; and thirty-six great-grandchildren.   She is also survived by her brother Wayne Lain of Macks Creek, Missouri; along with a host of other relatives and many friends.

She was preceded in death by her parents; her husband, Charles; her brother David; and four grandchildren, Charles Lee, Jeremy Nalei, James Douglas, and Melissa Lynn; and one great-grandson, Dakota Riley.

Services will be held at 2:00 pm Saturday, November 9, 2019 at Hedges-Scott Funeral Home in Camdenton, Missouri.  The family will welcome friends for visitation from 12:00-2:00 pm prior to services at the funeral home.

Interment will be at Parrack Grove Cemetery in Macks Creek, Missouri.