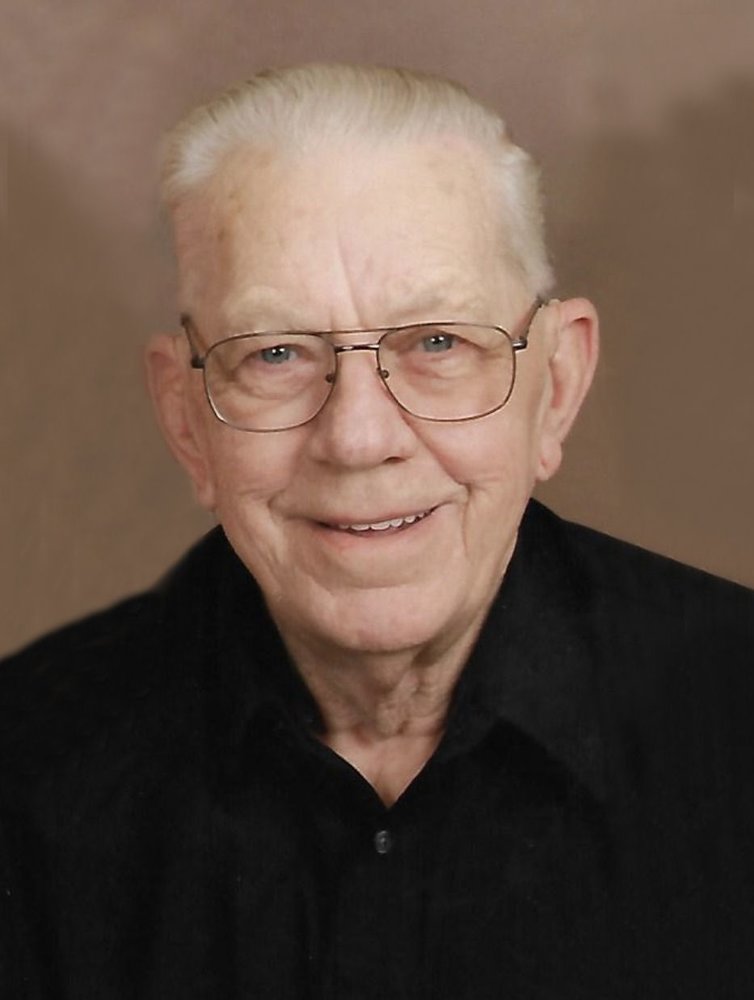 On September 29, 1956 in St. Louis, Missouri, Larry was united in marriage to Betty Jane Heidemann.  Together they shared over 63 loving years as husband and wife.

Larry grew up in St. Louis, Missouri and devoted his life as a firefighter in St. Louis County.   He and Betty raised their family there and later retired to Lake of the Ozarks in 1989.

After retirement, Larry and Betty enjoyed life at the lake.  They loved spending days outdoors boating, fishing and golfing.  Larry could also be found hunting on occasion and trying his hand at painting.  They joined Community Christian Church of Camdenton where they made many friends.

Larry was a loving and devoted husband, a wonderful father, grandfather, neighbor and friend.  He will be missed greatly by all who knew and loved him.

Larry is survived by his loving wife, Betty, of the home; his children Lawrence Edward Gerdes, JR and life partner, Josette Berry, of Lake Ozark, Missouri, Brenda Mathes and husband, Gerald, of Richland, Missouri, and Susy Tenaud and husband, Alberto, of Orlando, Florida; nine grandchildren; thirteen great-grandchildren and one great-great-grandchild.   He is also survived by his half-brother, Darrell Gerdes and wife, Ina, of Mattoon, Illinois; his half-sisters, Dorothy Taylor of Champagne, Illinois, Donna Nigg and husband, Jim, of Fisher, Illinois, Darla Young and husband, Robert, of Trilla, Illinois, and Debbie Gerdes, of Charleston, Illinois.

He was preceded in death by his parents; his brother Oliver Gerdes, Jr; and sister, Nancy Jean Harmon.

Celebration of Life will be held on Tuesday,  November 26, 2019 at 11:00 AM, at Community Christian Church, Camdenton, Missouri.

Memorial donations are suggested to Community Christian Church of Camdenton.