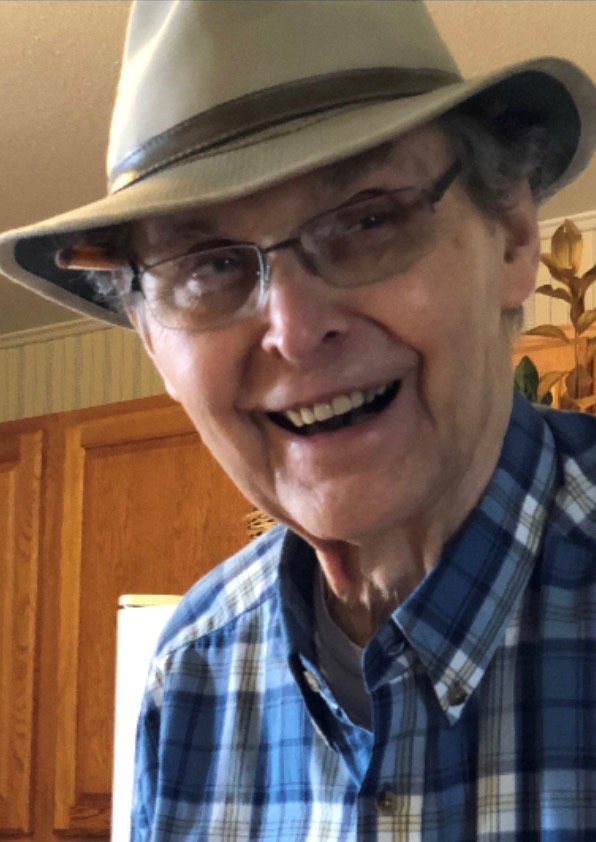 John was born on March 3, 1936 at Niagara Falls, New York, the son of Marion and Genevieve (Lewandowski) Zawislak.

On August 31, 1957 at Holy Rosary Catholic Church in Tacoma, Washington, John was united in marriage to Marline Spearman.  Together, they shared over 62 loving years as husband and wife.

John had a long-spanning career in land development / real estate which started in the mid-1960s in the state of Washington and continued at the Lake of the Ozarks until the late 1990s.  After retiring from the real-estate industry, he began working at Wal-Mart in Osage Beach, Missouri where he worked for 18 years.   Zee enjoyed fishing, spending time with family and friends and studying the Bible. Many morning coffee gatherings with friends turned into Bible study and discussions.   John was a devoted member of Christ’s Church and Jubilee Church, in Kaiser, for thirty years.

John was a loving husband, father, grandfather and great-grandfather to his family, and a good friend and neighbor to all who knew him.  His wife Marline often says, “John knew no strangers; only friends he had not yet met.”

John is survived by his wife, Marline, of the home; his son, Andrew John Zawislak, of Lake Ozark, Missouri; his daughter, Marianne Marie Vincent and husband, Jerry, of Lake Ozark, Missouri; five grandchildren, Aaron, Jordan, Tyler, Bobbie and Abe; and eight great-grandchildren, Ava, Ella, Jarin, Jayleigh, J.Elijah, Evelyn, Miller, and Owen.   He is also survived by his brother Frank of Puyallup, Washington and sister Genie Bartolac and husband, Bill, of Ellensburg, Washington; along with a host of other relatives and friends.

He was preceded in death by his parents Marion and Genevieve Zawislak; his son, Robert Charles Zawislak; and three of his brothers, Andrew, Martin, and Edward.

A Celebration of Life will be held at 3:00 p.m. on Saturday, November 30, 2019 at Jubilee Church The Lake in Kaiser, Missouri.  The family will welcome friends for visitation from 2:00-3:00 p.m. prior to the service at the church.

Memorials are suggested to Jubilee Church The Lake, 342 Hwy. 42, Kaiser, Missouri 65047, for the building improvement fund.