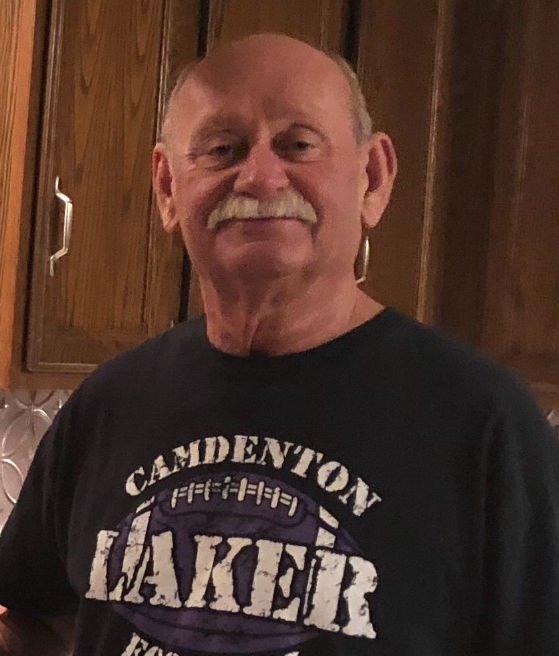 Arnold Buford “ Brad” Stanley, age 71, of Camdenton, Missouri, passed away Friday, November 15, 2019 surrounded by loved ones at his home in Camdenton.

Brad was born October 26, 1948 in Brookfield, Missouri, the son of Marilyn and Arnold Stanley.

On January 26, 1974 in Wein, Missouri, Brad was united in marriage to Deborah K. Bixenman.  Together they shared over 45 loving years as husband and wife.

Brad grew up in Bucklin, Missouri and served four years in the Navy on the USS Independence.   Upon return from the service, he joined his father Arnold Stanley as owner and manager of Bucklin Farm Supply. Brad and Debbie moved to the Lake of the Ozarks in 1992 and became owners of the Windjammer Spa and Salon in 1995.

Brad loved spending days with his grandchildren.  His passions included cooking, working on cars, and time at the beach.  Brad was an adoring husband, and an incredible father, grandfather, and friend.  He will be missed greatly by all who knew and loved him.

Brad is survived by his loving wife, Debbie; his son, Alex; and his grandchildren, Addison, Emerson and Asher Stanley of Camdenton.  He is also survived by his mother Marilyn Stanley, his sister Bonita Evans and several nieces and nephews. He was preceded in death by his father Arnold Stanley and his sister Karen Stanley.

Memorial donations may be made out to the family and will be used to “pay it forward” for those who lovingly care for other cancer patients.