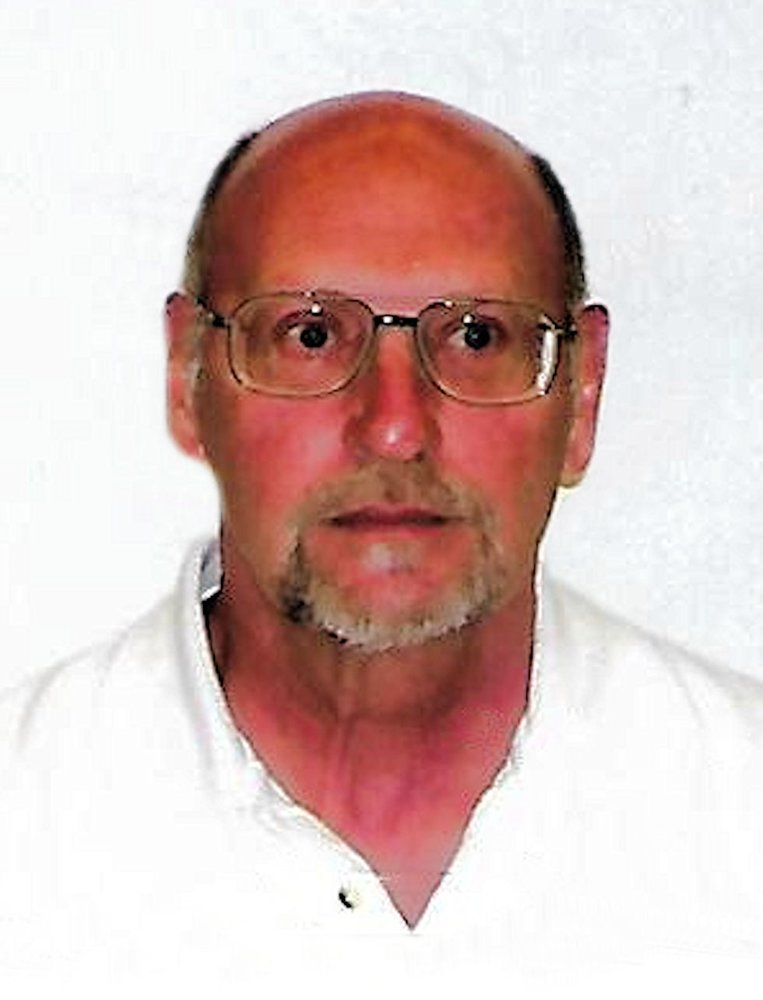 Gary worked as an engineer for I.T.T. Co for many years. After retiring, he moved to Missouri, where he started a boat rental company that he operated until his death.

He was preceded in death by his father Frank, two stepbrothers, Charles and Wayne. Gary is survived by his mother Agnes, a son Ryan, daughters Kristin, Kayelyn and Satomi; six grandchildren and many good friends.