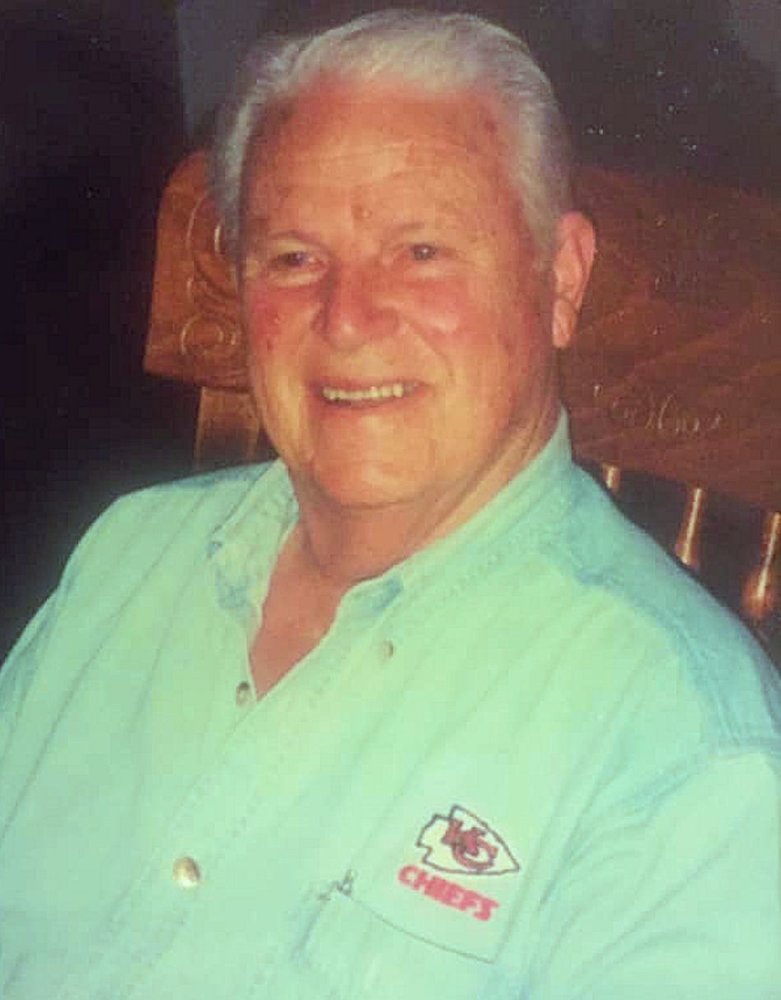 He was born May 22, 1924 in Kansas City, Kansas, the son of Garret and Augusta Crews. He graduated from Rosedale High School.

He joined the United States Navy in 1942, where he served for 4 years. He married Harriet (Davis) September 13, 1947. She preceded him in death in 2004. They were united in their compassion for others.

After retiring in 1987, Rob and Harriet resided at the Lake of the Ozarks permanently. Rob loved to fish and go boating. Together they always welcomed family and company and treated countless generations of nieces and nephews as their own. He always had a smile on his face and had something witty to say. He loved to watch Chiefs and Royals games.

In addition to his wife, he was preceded in death by his parents Garret and Augusta; brothers: Earl, Virgil, Frank, Howard, Carl; and sister, Mildred.