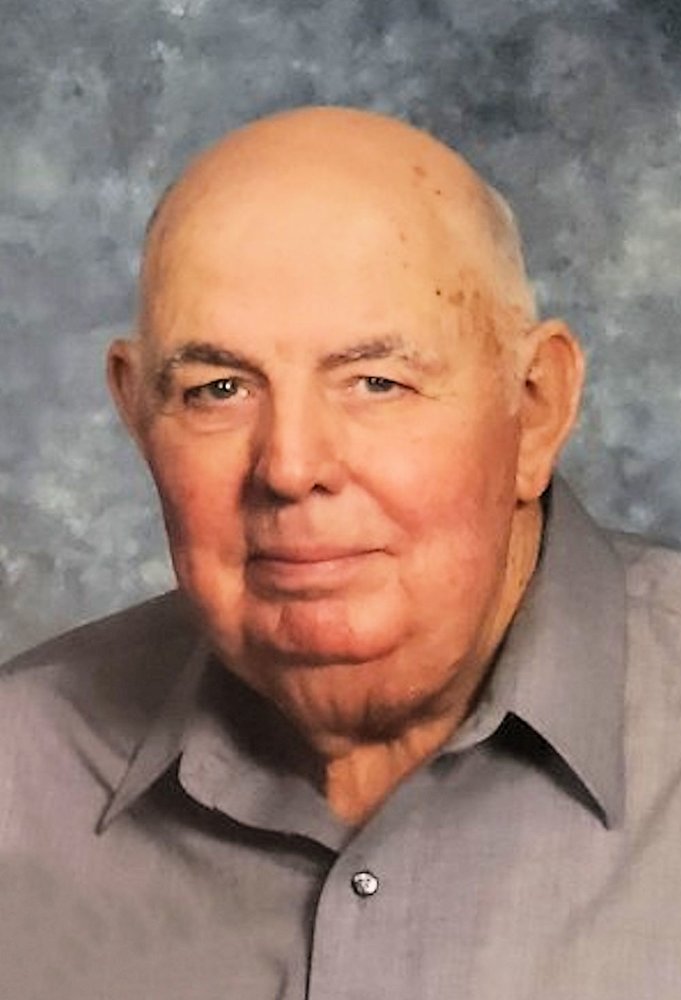 Robert Dale "Bob" Stites, Sr., age 83, of Montreal, Missouri, passed away Thursday, November 28, 2019 at his home in Montreal.  He was four days shy of his next birthday.

Bob was born December 2, 1935 in Columbia, Missouri, the son of Elmer and Lela (Gravatt) Stites.  He graduated from Hopkins High School, Hopkins, Missouri, and went into the Air Force where he served for nine years.  He served his country through top clearance in communications and in 1956 was stationed at Hickam Air Force Base in Honolulu, Hawaii.  His grade school sweetheart, Patricia Wilkinson, joined him, and they were married November 22, 1956.  To that union, Robert Dale Jr was born in 1959, Charles Eugene was born in 1964, and Sheri Lynn was born in 1971.

Following his honorable discharge from the Air Force, he worked construction and was a carpenter at Northwest Missouri State University for almost 20 years.  His time there was truly a rewarding one by helping the students and the lifelong friendships with the Northwest Family.  He loved working with the college kids and took industrial art classes with them.  During that time, Bob greatly enjoyed woodworking projects. .

Among his many interests, Bob had obtained his private aviation license and enjoyed flying as often as he could. Bob and Pat retired to Lake of the Ozarks in 1997, where he enjoyed hunting.  Bob was a 50 year member of the Xenia Masonic Lodge #50 in Hopkins, Missouri.

Bob’s greatest joy in life was his family.  His fierce and unconditional love for his wife, children, grandchildren and great-grandchildren will be his greatest legacy.

Bob is survived by his wife of 63 years, Pat, of the home; his son, Robert Dale Stites, Jr and wife, Johna; his daughter, Sheri Lynn Christensen and husband, Stan; his grandchildren, Jessica West and husband, James, Jerrick Stites and wife, Amber, Lori Contreras and fiancé, Skylar, and Cole Robert Christensen; his great-grandchildren, Dalton, Daniel, Hannah, Dunkan, Hayley, Preston, Peyton, and Briley.  He is also survived by his brother, Byron Stites of Hopkins, Missouri and sister, Joyce Oelze of Sedona, Arizona; along with several nieces, nephews and cousins.

He was preceded in death by his parents Elmer and Lela Stites; his son, Charles Eugene Stites; and his brother, Ken Stites.

Services will be held Saturday, December 7, 2019 at 1:00 pm at Faithbridge Church in Osage Beach, Missouri.

Masonic services will be held in the spring at Maryville, Missouri.

Memorial donations are suggested to the family, or to Faithbridge Church.