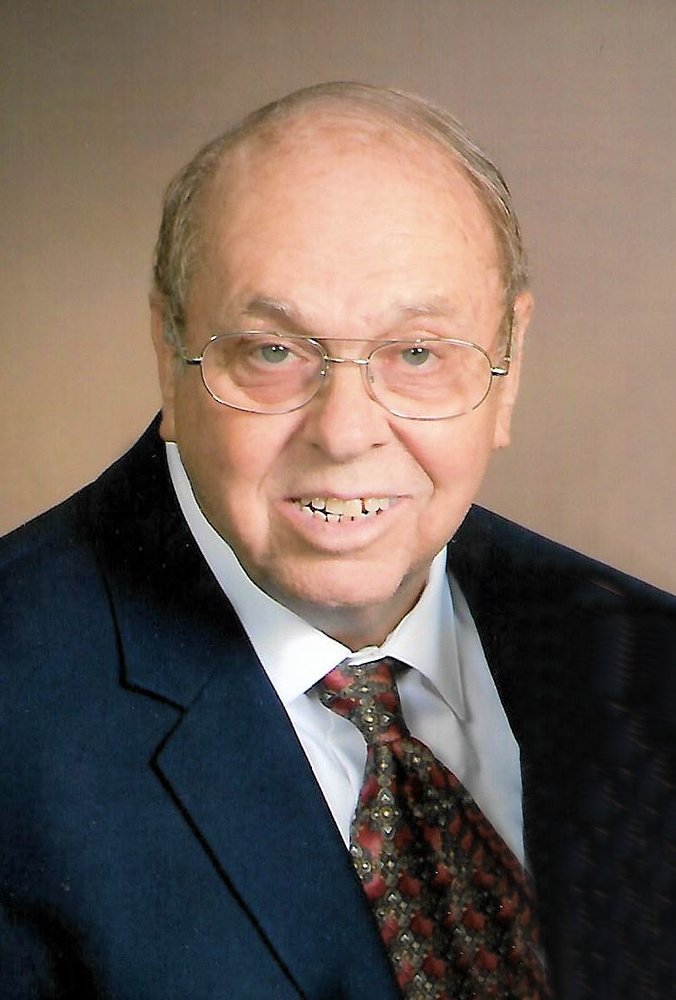 James Allan Hughes, age 76, of Camdenton, Missouri, passed away Friday, November 29, 2019 at his home in Camdenton.

James was born July 1, 1943 in Carlisle, Arkansas, the sixth son of Ben and Maxine (Odor) Hughes.  He grew up in Osawatomie, Kansas helping his dad in the junk yard.  He had a variety of other jobs before beginning work in 1969 at Graham as a truck driver.  Shortly after, he married the love of his life, Linda, on December 30, 1970.  He drove locally in Kansas City, working with Teamsters Local 41 Union.  In 1988 he began his 2nd wind as Process Coordinator of Alcohol and Drugs for the Union until his retirement in 1999, when he retired to Camdenton, Missouri with his wife, Linda Hughes.

James enjoyed spending time with his grandkids, going to auctions.  If there was a deal to be had, he was right there.   He also became involved with his church family, New Beginnings Baptist Church, where he enjoyed going on Sunday mornings.

James was preceded in death by his parents Benjamin and Maxine Hughes; and his brothers, Martin, Ronald, Richard, Robert, William, and Thomas.

Services will be held Thursday, December 5, 2019 at 2:00 pm at New Beginnings Baptist Church, Camdenton, Missouri.  The family will welcome friends for visitation from 1:00-2:00 pm prior to services at the church.