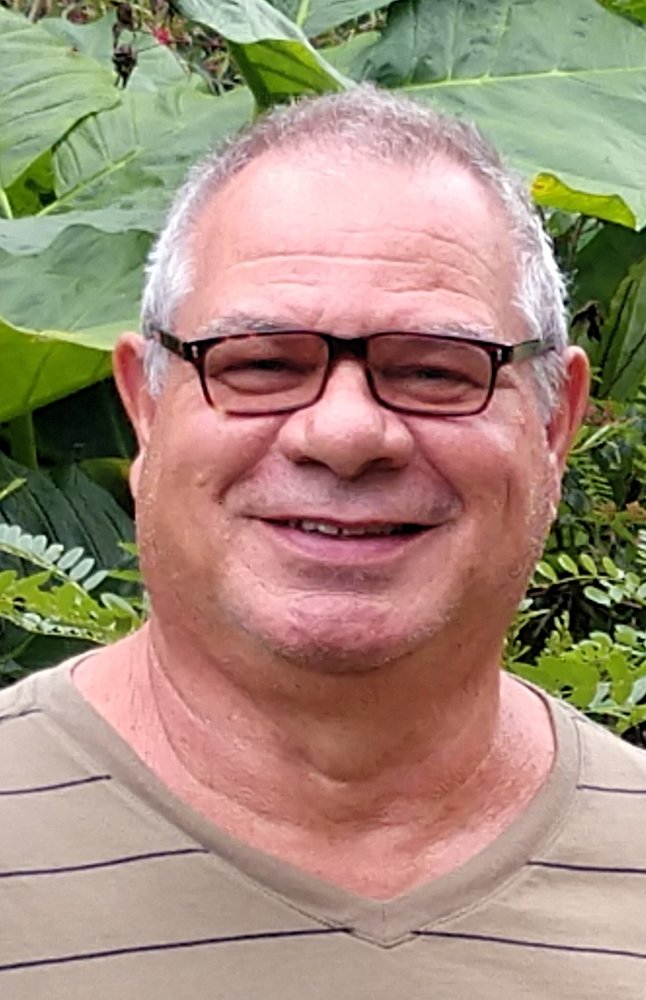 On August 17, 1974 in Ava, Missouri, Reg was united in marriage to Elizabeth J. Holmes.  They shared 45 years together as husband and wife at the time of his passing.

Reg worked a career that spanned over 40 years as a Fire Protection Engineer.  During his off time, he enjoyed tinkering and fixing things and was an avid reader.   He loved spending time outdoors golfing or relaxing on the beach, but time spent with his family was his greatest joy.  Reg loved his family deeply and was a loving husband and father and a wonderful grandfather, great-grandfather, brother, son, uncle and friend to all.  His life and legacy will live on forever in their hearts.

Reg was preceded in death by his daughter, Shannon Marie Allen.

A Celebration of Life will be held at 3:30 pm, Friday, December 20, 2019, at The Church at Osage Hills, Osage Beach, Missouri.  The family will welcome friends for visitation from 1:00-3:30 pm prior to services at the church.