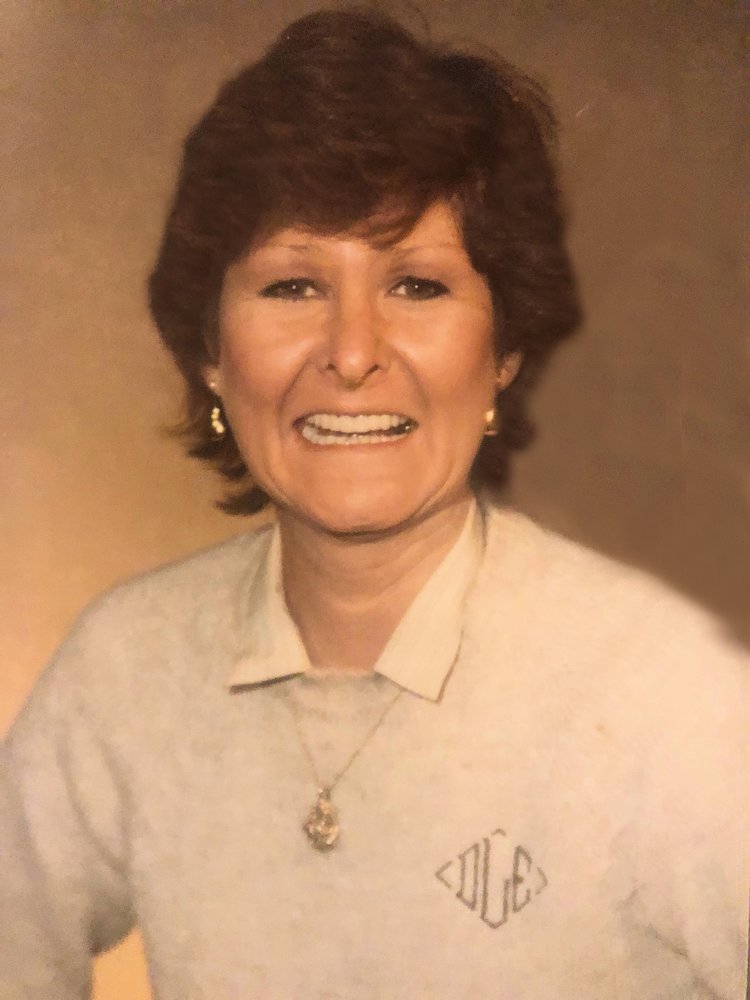 Dixie Ellen Ezard-Larkin, age 77, of Osage Beach, Missouri, passed away Monday, December 23, 2019 at Lake Regional Health System in Osage Beach, Missouri. Dixie was born May 26, 1942 in Springfield, Missouri, the daughter of William Dolph and Doris Blanche Ezard. Dixie had a life-long love of the theater. What began in high school spanned the majority of her life, from Summer Stock productions, theater study at the University of Missouri, to Community Theater in Osage Beach. Dixie was involved in all facets from acting and directing, to building sets and working behind-the-scenes. Dixie was also an active member of the theater guild. Dixie was a devoted friend and loved to laugh. She had a quick wit, told hilarious stories, and had a personality that lit up a room. Many of her friends have been with her the majority of her life and she loved them dearly. Her Wednesday night dinner group was something she treasured. She also loved interior design and enjoyed working at Harris Interiors – she had a knack for modern and contemporary design. Dixie spent the last 20 years working to create a full life on her own terms. She filled her time working retail and loved being around “the kids,” and they enjoyed working with “Miss Dixie” tremendously. Her greatest joy in life was the time she spent with her only daughter, Kimberly, her granddaughter, Hannah, and her son-in-law, Peter. They took numerous trips to Mexico together and spent a magical trip at Disneyworld when Hannah turned six years-old. When Hannah was younger, she and Dixie would spend entire days playing make-believe. Hannah would direct Dixie and she would make up amazing stories with numerous characters. It was one of the most special memories she had. Dixie is also survived by her brother, Bill Ezard, and his children, Julie, Travis and Brock, of Camdenton, Missouri. She is missed more than words can express. A Celebration of Life will be held at 1:00 pm, Thursday, January 2, 2020 at Hedges-Scott Funeral Home in Osage Beach, Missouri.