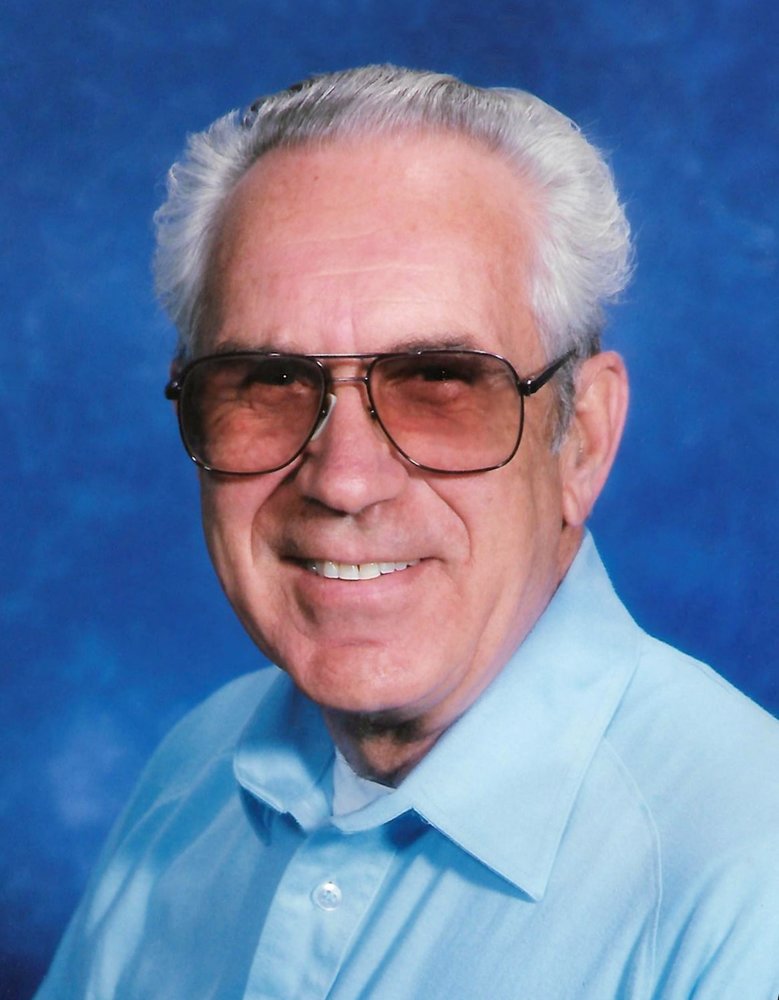 Donald (Don) Eugene Jackson, age 86, of Montreal, Missouri, passed away on Monday, January 27, 2020 at his home in Montreal. Don was born May 25, 1933 in Newark, Ohio, the son of Ray M. and Gladys M. (Melick) Jackson. After retiring from both military service and Government work at Ft. Leonard Wood, Missouri, Don moved to the Lake area where he enjoyed working in landscaping and worked his way up to Senior Landscaping Supervisor at Tan-Tar-A. He always enjoyed a good game of golf. He also enjoyed spending his time fishing, gardening, and cooking. He had a heart to serve others and lend them a helping hand. He was a lifetime member and volunteered at the VFW Post 4956. He was also a member and volunteer for the Elks Lodges 2517 in Osage Beach, Missouri and a member of the Moose Lodge in Camdenton, Missouri. His greatest joy in life was spending time with his family, and meeting new friends. Don was a loving father, grandfather, great-grandfather and friend. He will be truly missed by his family and friends who will always cherish their memories of him. Don is survived by his son Donald E. Jackson II and wife Irma of Camdenton, Missouri; his daughter Tammy Jackson and Jim Hollis of Lake Ozark, Missouri, and daughter Lisa Wensel and husband Kirk of Coppell, Texas; five grandchildren Donald E. Jackson III, Jennifer Lynn Jackson, Evan Wensel and wife Avery, Mikayla Wensel, and Pryce Wensel; one great-grandchild Temperance Dawn Jackson; his ex-wife Edith Jackson; other relatives and many friends. Don was preceded in death by his parents Ray M. and Gladys M. Jackson; his brothers Robert Jackson and Ray Jackson; and his stepmother Ruth Jackson. A Celebration of Life Visitation will be held at 10:00 am to 12:00 pm, Saturday, February 1, 2020 at Hedges-Scott Funeral Home in Camdenton, Missouri. Full Military Honors will follow the service. A Private Inurnment will be at a later date at the Veterans Wall at Lake Memorial Gardens Cemetery, Osage Beach, Missouri. In lieu of flowers, memorials are suggested to the Wounded Warrior Project or to Carry the Load.