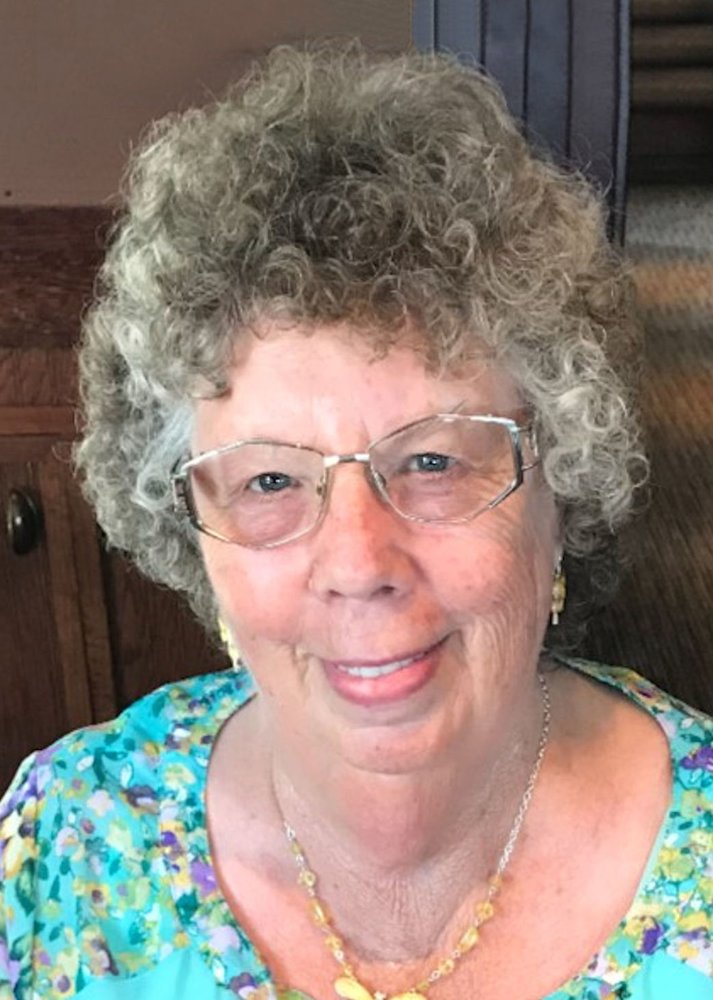 Caroline Sue Cotten, 75, of Eldon, Missouri, was called home as she slept peacefully on Wednesday, February 5, 2020. Caroline was born August 7, 1944, in Hannibal, Missouri to Floyd Bush and Nellie Elizabeth (Morris) Osborne. Caroline was united in marriage to David Lee Cotten on August 21, 1961 in Eldon, Missouri. They shared 58 years together at the time of her passing. Caroline worked as a waitress for many years at restaurants at the lake. She has been a member of Barnett Assembly of God Church since 1983. She found joy in being surrounded by flowers, quilting, and collecting original Kewpie dolls, dragonflies and hummingbirds. She also enjoyed spending time camping, fishing, and traveling, but her most cherished times were spent with her family. She was a loving wife, mother, grandmother, great-grandmother, sister, and friend. Caroline will be greatly missed by all who knew and loved her. Caroline is survived by her husband, David Lee Cotten of the home; her son, David Lee Cotten, Jr. of Eldon, Missouri; her daughters, Kimberly Williams, and husband, Mychael, of Eldon, Missouri, and Catherine Perry of Little Rock, Arkansas; along with nine grandchildren; five great-grandchildren; thirteen half brothers and sisters; and many relatives and friends. Caroline was preceded in death by her parents, Floyd Osborne and Nellie Osborne; two half-sisters; and three half-brothers. Services will be held at 6:00 pm, Saturday, February 8, 2020 at Barnett Assembly of God Church, Barnett, Missouri. The family will welcome friends for visitation from 3:00-6:00 pm prior to services at the church. Memorials are suggested to either Barnett Assembly of God Church, or the American Heart Association.