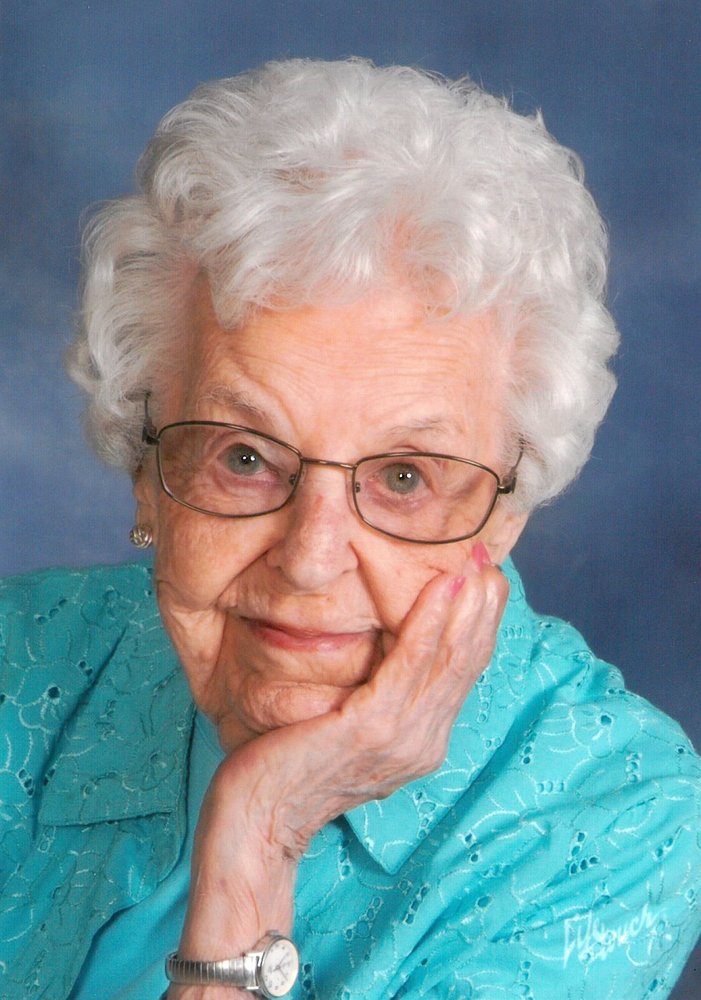 Adele “Del” Atteberry, age 99, formerly of Charleston, Missouri, died Friday, February 14, 2020 at Lake Parke Senior Living in Camdenton, Missouri. She was born June 24, 1920 in Charleston to the late Charles W. and Corinne Louise Hequembourg. Adele grew up in Charleston and graduated from Charleston High School. She and Louise “Til” Atteberry Moran moved to California during WWII and worked on behalf of the war effort. On February 20, 1944, she married W. P. “Phil” Atteberry Jr. who preceded her in death on December 1, 2015 after seventy-one years of marriage. Adele had several part-time jobs throughout her life but her favorite was working as a rural carrier for the United States Postal Service. She retired in 1988 after 18 years of service. If she wasn’t at home or working, she was most likely at the golf course. She loved playing golf with her golfing buddies both young and old. She was also an avid reader and sports fan! Surviving is one son, Clarke Atteberry (Janice Marsh) of Ballwin, Missouri and one daughter Corinne Blair (John) of Camdenton, Missouri; three grandchildren, Phillip Atteberry of Austin, Texas; Katie Kitchin (Josh) of Ozark, Missouri; and Mark Blair (Mary) of Nixa, Missouri and two step-grandchildren, Lindsay Scott (Matt) of Kirkwood, Missouri and Carrie Neill (John) of Clayton, Missouri; eleven great grandchildren, Wren Atteberry of Austin, Texas; Ellie, Connor, Chase, Addelyn, and Trey Kitchin; all of Ozark, Missouri; “baby girl” Blair of Nixa, Missouri; Mallory and Samantha Scott, of Kirkwood, Missouri; and Bridget and Meredith Neill of Clayton, Missouri; AND several nieces and nephews. She was preceded in death by three brothers, Frank, Henry “Heinie”, and Chuck Hequembourg; three sisters, Hortense Lunsford Montoye, who lived to be 103; Martha Green, and Ada Myers. Visitation will be held from 1:00-2:00 pm on Saturday, February 22 at the McMikle Funeral Home in Charleston, Missouri, followed by a 2:00 pm service with Josh Kitchin officiating. In lieu of flowers, Memorial Contributions may be made to the Camdenton United Methodist Church, 340 W US Highway 54 in Camdenton, Missouri 65020, which Adele was a member OR to Young Life at LOZ, PO Box 561, Camdenton, Missouri 65020 which Adele strongly supported.