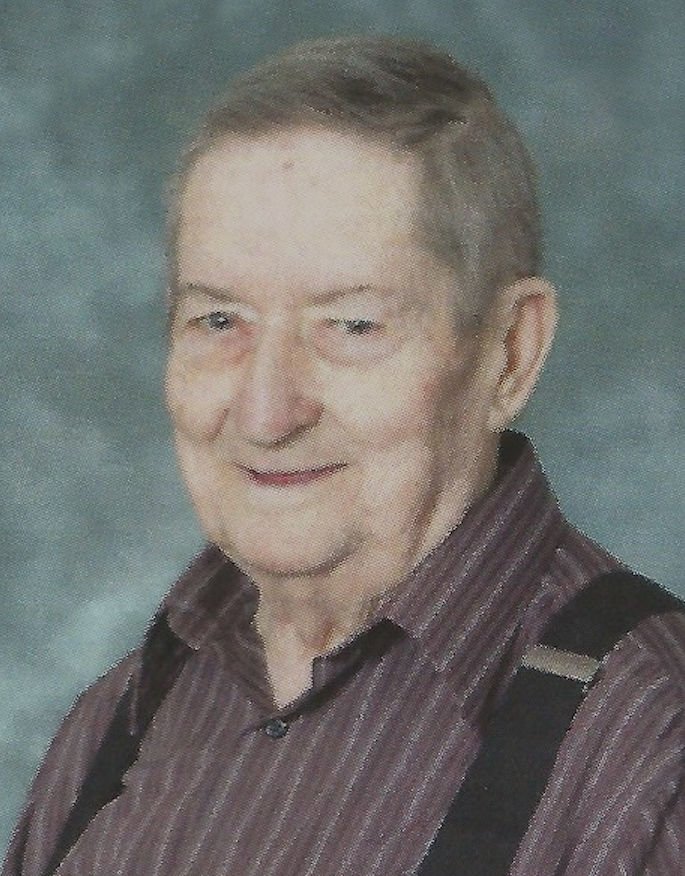 Roger Edward Durfey, 87, passed away peacefully on Tuesday, March 3, 2020 at Lakeside Meadows in Osage Beach, Missouri. Roger was born in Independence, Iowa on August 17, 1932 to Ralph and Blanche (Hogan) Durfey. He married Juanita "Ann" Walderbach on July 9, 1960 in Ryan, Iowa. Together, they owned Durfey's Tavern in Buckeye from 1960 until July 1969. At which time they moved to Cedar Rapids where he was employed by Rockwell Goss as a machinist and later a crane operator. After Ann's passing in August 2011, he moved to Linn Creek, Missouri to live with his daughter, Barbara. He lived with her and her family until his move to Lakeside Meadows on Thursday, February 27, 2020. He is survived by his son Robert (Linda) Durfey of Marion, Iowa; his daughters Barbara (Jeff) Rogers of Linn Creek, Missouri, Linda Meis of Cedar Rapids, Iowa, and Karen Durfey (Andy Wendt) of Cedar Rapids, Iowa; his sister Marianette (Durfey) Allen of Camdenton, Missouri; granddaughter Kristin (Steve) Abernathy, grandson Logan (Kristina) Rogers, grandson Nathan Meis and granddaughter Alison (Meis) Richmond. Also surviving are his great grandchildren Brayden, Sophie and Olivia Abernathy of Seneca, Missouri and Gloria Rogers of Eldon, Missouri. He was preceded in death by his parents, his wife Ann, his sister Geraldine Edwards and great granddaughter, Ellie Abernathy. A funeral Mass of Christian Burial will be celebrated on Saturday, March 7, 2020 at 10:30 a.m. at St. Joseph Catholic Church in Marion, Iowa. Visitation will begin with a rosary at 9:30 a.m. prior to Mass. Inurnment will be held at Calvary Cemetery in Ryan, Iowa.