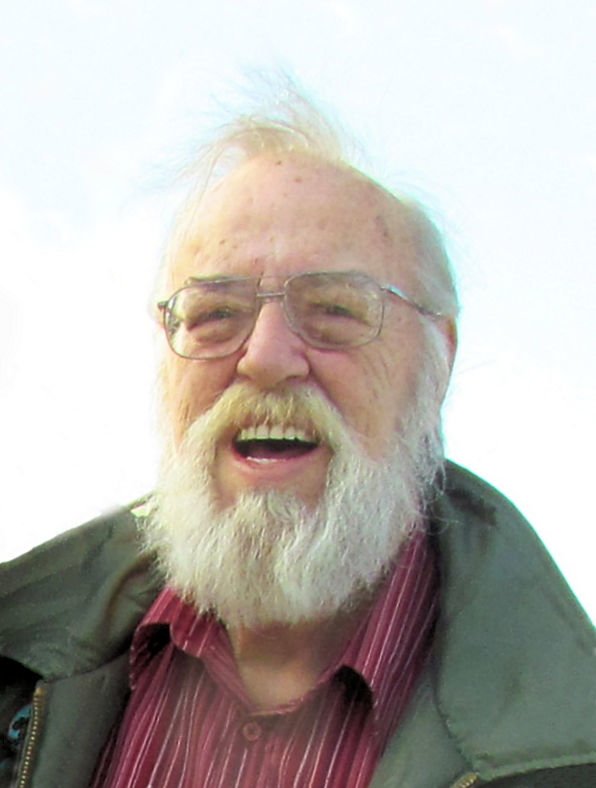 William H. (Bill) Merritt of Greenview, Missouri died at Lake Regional Hospital on Wednesday, March 4, 2020. He was born November 3, 1943, in Chicago, Illinois, the son of Augustus H. and Sylvia Smith Merritt, who preceded him in death. Bill enlisted in the US Navy and served from 1962 to 1968 and again from 1972 to 1980. While serving, he received his Bachelor’s Degree from Chapman College and later received a Master’s Degree from Webster University. He began his career with McDonnell Douglas Corporation, which later became Boeing Corporation, in St. Louis. He was a Senior Specialist Logistics Engineer and was proud of writing the technical manuals for the F/A-18 Hornets. He retired in 2000 and moved to the Lake where, in 2001, he married Terrie Soper Merritt, who survives of the home. After retirement Bill put his skills and talents to work making hummingbird feeders from copper and repurposed glass. Together, he and Terrie traveled the country selling his creations at fairs and festivals from Maine to California, North Dakota to Texas, New York to Florida. He became extremely knowledgeable about the tiny birds and was often referred to as The Hummingbird Guy. He was proud and somewhat awed to have his artistic creativity recognized by fellow artisans when he became a Juried Artist with the Best of Missouri Hands. In addition to his wife, Bill is survived by his daughter, Lareesa Merritt, of Knoxville, Tennessee; his son, Navy Commander Sean Merritt (Kate) and his grandsons Miles and Oliver, all of Los Angeles, California; his stepson Cameron Soper (Michelle) and grandsons Connor, Cade, and Collin, all of Kansas City, Missouri; his sister Candy (Bob) of Maryville, Tennessee; his sister Lynn (Tom) of Corvallis, Oregon; his former spouse Barbara Merritt of Knoxville, Tennessee; and several nieces and nephews. His sister Connie Merritt preceded him in death. Per his request, there will be no services held. Memorial donations are suggested to the Gary Sinise Foundation.