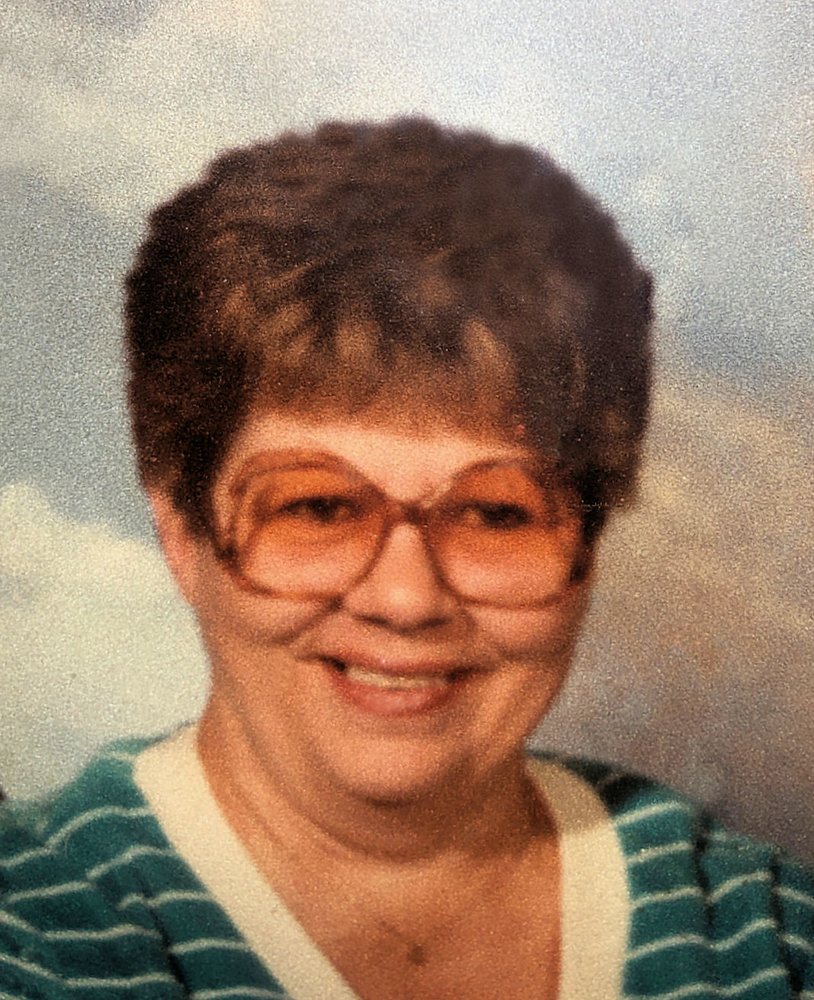 Dolores Weiss Cano, age 88, of St. Louis, Missouri, passed away on Saturday, March 7, 2020 at Mercy Hospital South in St. Louis. Dolores was born April 8, 1931 in Independence, Missouri, the daughter of Glenn and Letha (Stears) Galvin. On February 24, 1999, Dolores was united in marriage to George W. Weiss. They shared four years together at the time of his passing. Dolores was an avid Kanas City Chiefs Fan. Her most treasured time was spent with her son, her grandsons and her great-granddaughters. Dolores was a loving mother, grandmother, great-grandmother and friend. She will live on in the hearts of her family, and her memory will be treasured forever. Dolores is survived by her son Glenn Cano of St. Louis, Missouri; three grandchildren Chris Cano and his wife Jill, Jacob Cano and Anthony Cano; and three great-grandchildren, Madeleine, Gabriella, and Charlotte. Dolores was preceded in death by her parents Glenn and Letha Galvin; her husband George W. Weiss and her daughter Vickie Cano. Funeral Services will be held at 11:00 am on Wednesday, March 11, 2020 at Hedges-Scott Funeral Homes in Osage Beach, Missouri. Interment will follow the service at Lake Memorial Cemetery, Osage Beach, Missouri.