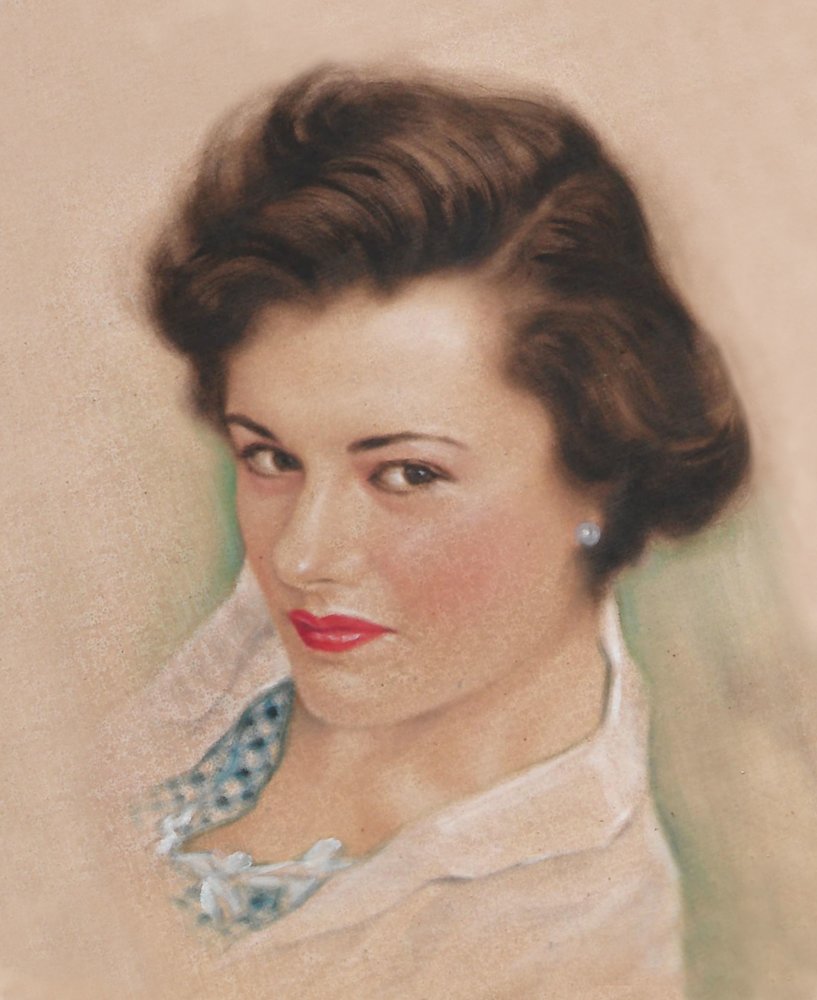 Caroline Jean Worley, age 82, of Montreal, Missouri passed away Wednesday, March 11, 2020 at Lake Regional Health System in Osage Beach, Missouri. Caroline was born August 17, 1937 in Kansas City, Missouri to Harry F. and Gladys (Davis) Conway. On October 8, 1965, Caroline was united in marriage to John L. Worley in Miami, Oklahoma. They shared 54 years together at the time of her passing. For 36 years, Caroline was a unit coordinator at Lake Regional Hospital. Caroline was an only child. She lived in the same house until she was grown. At an early age she discovered that she liked to read and embroidery, but also has added lots of other crafts that she liked to do including crocheting. She liked to grow flowers and always had lots of flowers in her yard. She especially liked to travel and loved all of nature’s creations rather than manmade ones. Caroline was a loving wife, mother, grandmother, great-grandmother, great-great-grandmother, and friend. She will be greatly missed by all who knew and loved her. Caroline is survived by her husband John Worley of the home; her daughters Trudy Sheil and husband Robert of Liberty, Missouri, Tara Walters of Independence, Missouri, Connie McMurray and husband Clifford of Independence, Missouri; her sons Daniel Walters of Independence, Missouri and Michael Walters of Independence, Missouri; twelve grandchildren; thirteen great-grandchildren; and four great-great-grandchildren. Caroline was preceded in death by her mother Gladys Conway, her father Harry Conway, and her daughter Frances Dawe. Funeral Services will be held at 1:00 pm on Friday, March 13, 2020 at Hedges-Scott Funeral Home in Camdenton, Missouri. The family will welcome friends for visitation at 11:00 am prior to services. Interment will be held at High Point Cemetery in Stoutland, Missouri following Services. Memorials are suggested to the Cancer Unit at Lake Regional Health System in Osage Beach, Missouri.