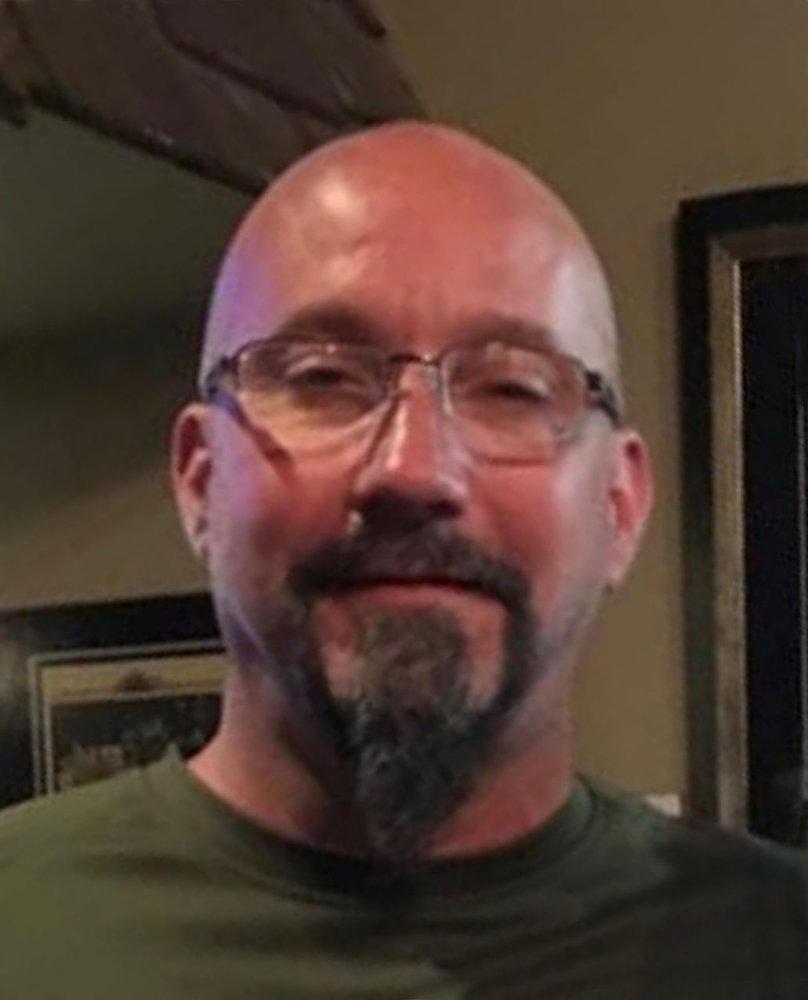 John F Slaven IV, age 50, of Fair Grove, Missouri, was tragically taken on Thursday, March 12, 2020. His partner Cheryl Barton passed alongside him. John was born on February 14, 1970. John grew up in Omaha, Nebraska and came to Camdenton in 2003, later moving to Fair Grove. Among his many talents were finishing drywall, carpentry and cooking. Many hobbies included trips with his children, his Motorcycles, collecting guns and farming. He also loved his many animals. He was preceded in death by his brother Jeremie and his Best Friend Douglas Lux. John was survived by four children Jessica, Jared, Skyler and Franklyn Slaven; grandchildren Charlotte and Victor, all of Omaha, Nebraska. He is also survived by his mother and step father Annette and Tom Heavey, and his father John F Slaven III of Camdenton, Missouri; sister Kristy (Billy) Behen; nieces Claire and Kendall of Elkhorn, Nebraska. John left his imprint on the hearts of many and his memory will be treasured by all who knew and loved him. A Celebration of Life will be held from 11:00 am to 1:00 pm on Thursday, March 19, 2020 at Hedges-Scott Funeral Home in Camdenton, Missouri.