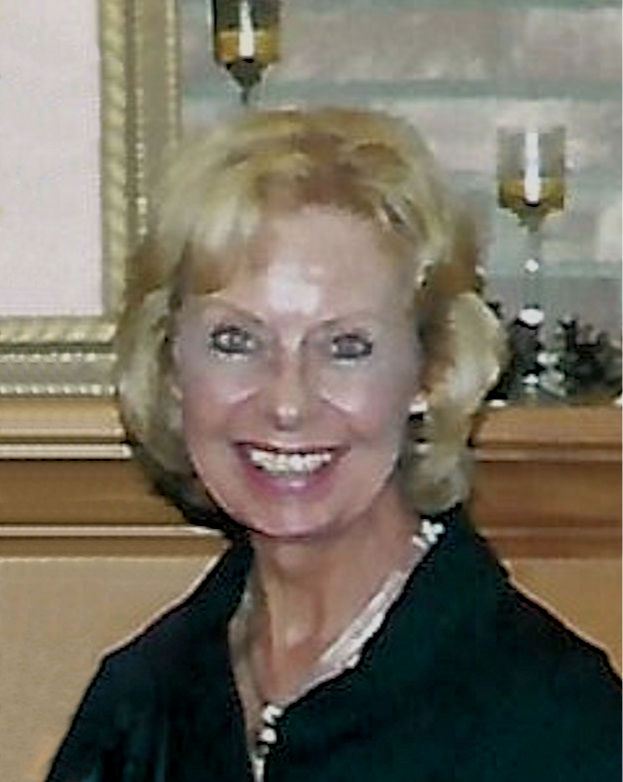 Obituary of Judith A Sostak

Judith “Judie” A. Sostak, age 80, of Lake Ozark, Missouri passed away Thursday, March 19, 2020 at her home in Lake Ozark. Judie was born September 17, 1939 in Elmhurst, Illinois, the daughter of Leo and Elvira (Gross) Schneider. On July 13, 1975, Judith was united in marriage to Carl Sostak. They shared 37 years together when he preceded her in death on December 3, 2012. Judie worked for many years as a manager at a marketing company. She was an artist and enjoyed doing cross stitch, sewing, and knitting. She was a loving wife, mother, grandmother, great-grandmother, sister, and friend. She will be greatly missed by all who knew and loved her. Judie is survived by her son Scott Langford and wife Traci of Plainfield, Illinois; her daughter Carey Howington of North Aurora, Illinois; her four grandchildren Jason Howington, Scott Langford and wife Jessica, Sean Langford, and Amanda White Johnston and husband Glen; and one great-grandchild Vivian Johnston. She is also survived by her sister Jan Bruder and husband Fred of St. Charles, Illinois. Judie was preceded in death by her husband Carl Sostak; her son Robert Langford; and her parents Leo and Elvira Schneider. Graveside Services will be held at 9:00 am on Friday, March 20, 2020 at Hedges Cemetery in Camdenton, Missouri.