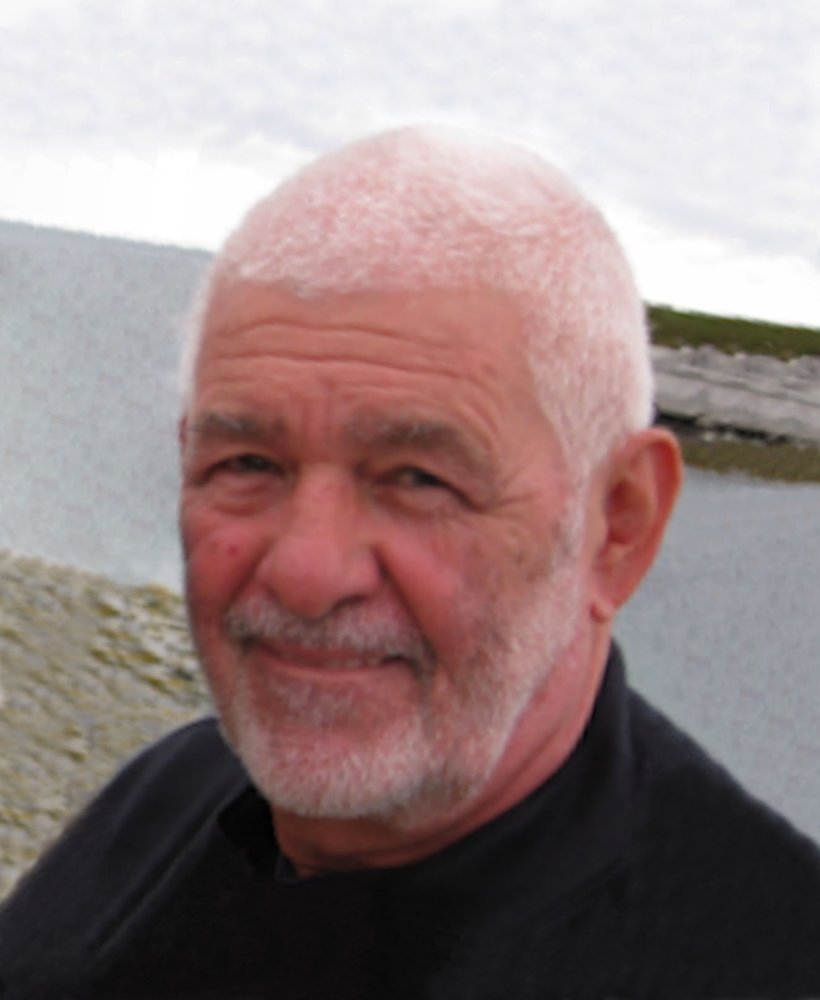 Obituary of John A Cooper

John (Jack) A. Cooper - Architect, General Contractor, and Local/International Developer, passed away on March 14, 2020 at his home in Lake Ozark, Missouri. He will be missed dearly by his beloved family - Joyce, his wife of 54 years; his children and their spouses: Kirsten & Patrick, Jason & Mercedes; his grandchildren William, Cooper, Shaelin, Joshua and Christopher; and his sister Sally Stetson and her spouse, children and grandchildren. Jack was born in 1938 in Lorain, Ohio to William and Ethel Cooper, spending his childhood combing the beaches of Lantana, Florida. In 1960 he graduated from the University of Florida with a degree in Architecture. While fulfilling his military service in the Air-force stationed in Wiesbaden, Germany, he met his soulmate, a sassy pollack from Rome, New York. Upon his return from Europe, he started his career in Delray Beach, Florida and then moved to Missouri in 1968 as Architect for the University Systems, joined Kit Bond administration as State Architect and then pursued a private practice, leaving his creative mark on many homes and buildings in Columbia. In 1988 the family moved south to the Lake of the Ozarks, where Jack pursued his career as Architect, Developer and Contractor—developing several lake condo and commercial projects. He will always be remembered as a developer with a hands on approach or as his crews would say “we just do it Jack’s way.” Along the way he discovered the beautiful Island of Cozumel in the Mexican Caribbean and the culture, people, colors and deep sea fishing brought him back for the past 35 years. Developing in Cozumel became a real challenge which he embraced—the result being three successful condo projects. He lived his life enjoying what he loved best—his family, his friends, deep sea fishing, the challenge of developing properties and traveling near and far. A private memorial service will be held in Cozumel, Mexico. In lieu of flowers, the family requests donations to your favorite charity or the nursing home in Cozumel, Mexico which is sponsored by Jack and Joyce Cooper— JUAN PABLO II at PO Box 1086, Lake Ozark, Missouri 65049.