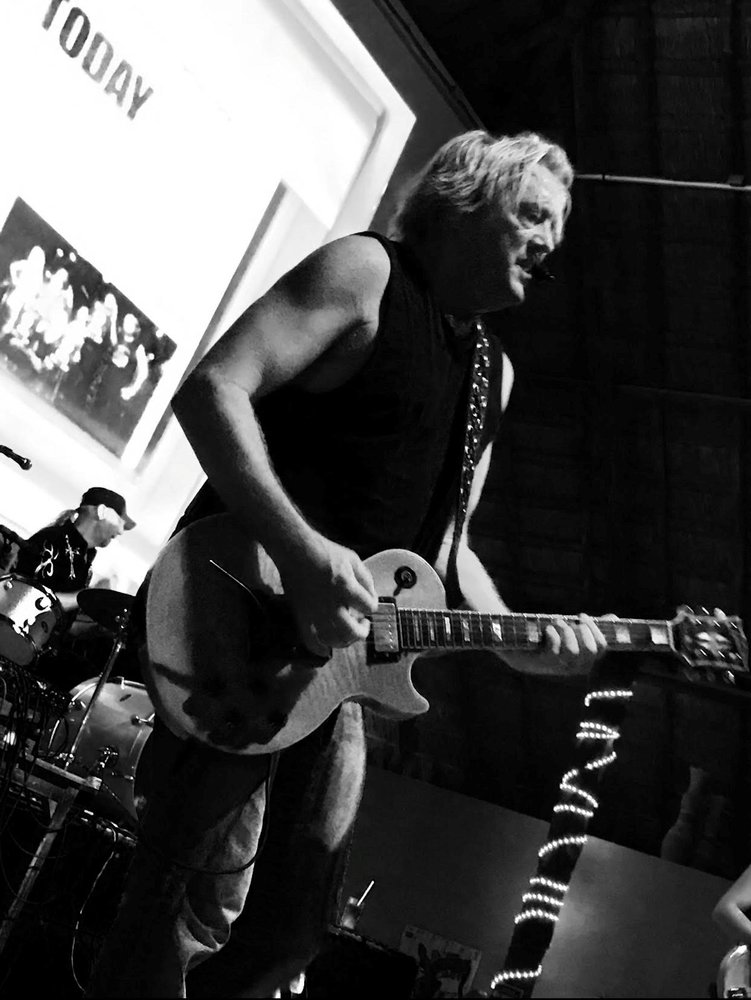 Randall Grant Zwart, 57, passed away Friday, April 10, 2020 at his home in Osage Beach, Missouri surrounded by family, love, and prayers. Randall was born in Madison, South Dakota to parents Henry Zwart and Lola (Eisenbeis) Zwart on May 9, 1962. He lived in South Dakota throughout his childhood and graduated high school and later business school there. He was a born entrepreneur with a passion for business and always had a project in the works. He had many successful projects during his life including bars, restaurants, strip malls, moving companies and trailer sales. He was a founder of the band Zwarte’, along with his brother Bob, and enjoyed many successful years as a musician in the midwest. Later, The Randall Zwarte’ Band was formed, and he enjoyed playing with many, many talented artists and musicians. He was a natural and talented songwriter who wrote music almost effortlessly and had many songs appear to him in dreams. His music touched many and will carry his memory with us forever. He is survived by his wife Daria (Knecht) Zwart, children Jessica, Ross, Alina, and Cassidy. Grandchildren, Maddex, Brooklyn, and Parker. Parents, Henry and Lola (Eisenbeis) Zwart, eight brothers: Hank, Roger, Rick, Robert, Tony, Chris, and Dan as well as five sisters: Regina, Rebecca, Roberta, Victoria, and Sandy. Also, numerous friends that are family in our hearts. Due to COVID-19 and CDC guidelines, services will be private, with a Celebration of Life to be planned at a later date.

Our Lady of the Lake Catholic Church Osage Beach, Missouri