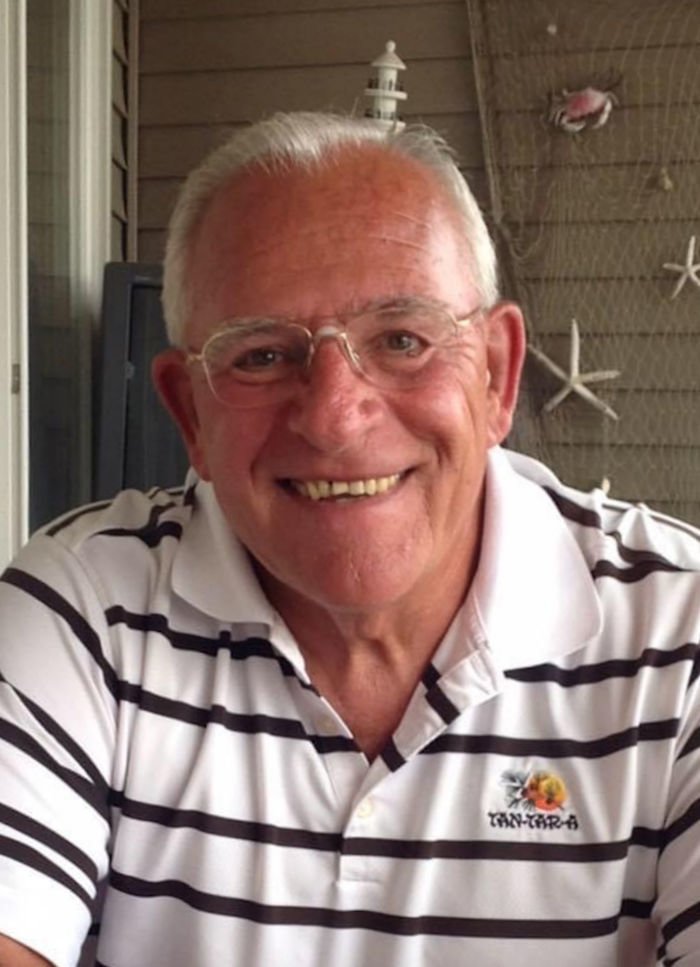 Dennis P. Blake, 77, of Camdenton, Missouri, formerly of Aurora, Illinois, passed away peacefully at home on Thursday, April 30, 2020 after having spent a special week with family. He was an Aurora police officer who retired after 22 years of service. During his time with the police force he accomplished many things and received the Medal of Valor. After retiring from service, Dennis moved to his favorite place at the Lake of the Ozarks where he made numerous new friends and enjoyed his time on the water and perfecting his golf game. Dennis is survived by his loving wife Dianne; his seven children Denise (John) Schick, Diana (John) Grimes, David Blake, Debbi (Dean) Albright, Stephanie Johnson, Brent (Heather) Johnson, and Michelle Johnson; his mother-in-law Patricia Miller; his brothers-in-law Steve (Judy) Miller and Randy (Michelle) Miller; twelve grandchildren; five great-grandchildren; and a multitude of cousins, nieces and nephews. He joins his parents, George and Mildred Blake; father-in-law Glenn Miller; brother George Albert Blake; and sister-in-law Elaine Blake in heaven. The family would like to say a special thanks to the Lake Regional Hospice team for all their amazing care and compassion. A Celebration of Life will be planned for a later date due to concern for family and friends during these difficult circumstance surrounding the country.