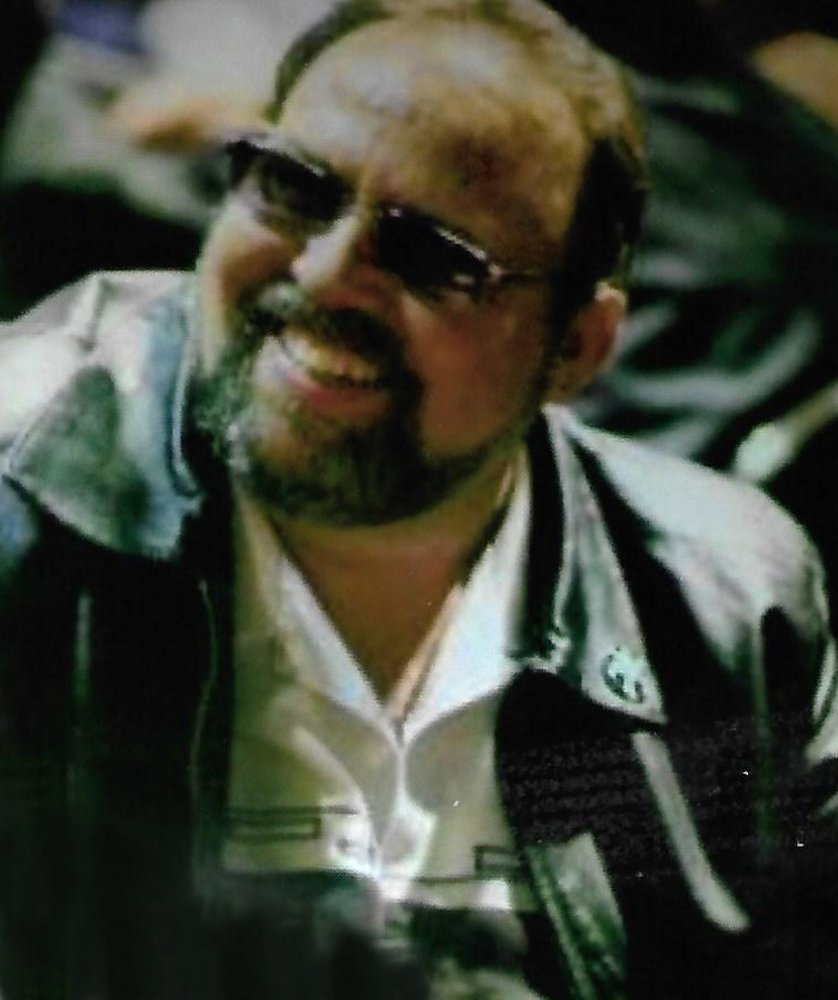 Steven Robert Miller, age 59, of Camdenton, Missouri, passed away Thursday, April 9, 2020 at Lake Regional Health System, Osage Beach, Missouri. Steve was born June 1, 1960 in Independence, Missouri, the second son of the late Robert Henry Miller and Barbara Jo (Kindig) Miller, and brother to Jon Edwin Thomas Miller. Steve was funny, friendly, and he laughed often. He never knew a stranger. He enjoyed traveling, playing pool, poker, potlucks and spending as much time as possible with his granddaughter LoLa Belle. Steve was generous. He always gave of himself in everything he did. He gave gifts, his time, his advice, his money, his friendship, and his love. He loved his family and his friends. To anyone who knew Steve, it was an honor and a privilege to have done so. He was preceded in death by his first born son, Steven Ryan Miller, and by the mother to his granddaughter, Jami Ann Prader. He is survived by his son, Zachary Daniel Miller; the mother of his two sons, Traci Leanna Miller; his granddaughter, Lola Belle Miller; his mother, Barbara Jo Miller; his brother, Jon E.T. Miller; his nephew, Jon Hyatt; LoLa’s mother, Tara Ree Dishman; and grandson, Christopher David Dishman. A Celebration of Life will be held 1:00 to 4:00 pm on Sunday, May 31, 2020 at Ha Ha Tonka State Park at the pavilion by the post office. It will be a potluck, so bring something to share.