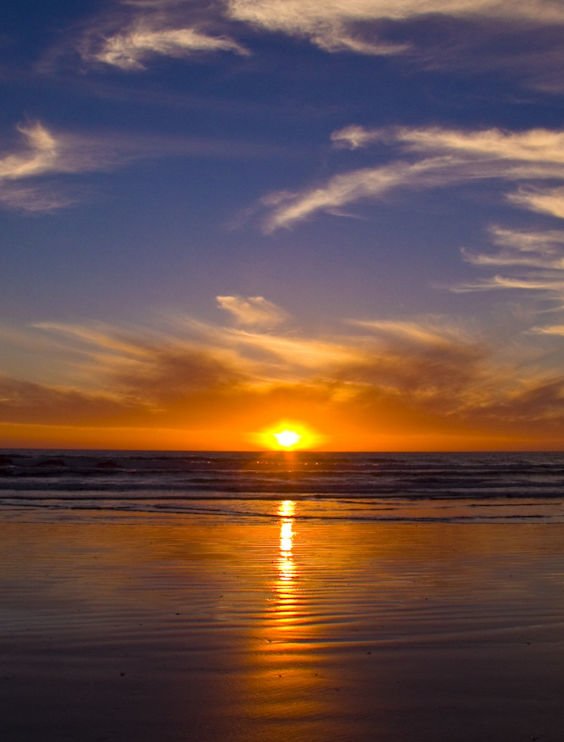 Robert Wesley Gibson, age 75, of Rocky Mount, Missouri, passed away Tuesday, May 19, 2020 at his home in Rocky Mount. Robert was born on March 10, 1945 in Centralia, Missouri, the son of Robert and Mary (Hammett) Gibson. Robert got a degree in psychology and worked for many years in counseling. He was a recovered alcoholic who spent his time helping other people. He loved to go camping and to read. He also enjoyed going to parks. Robert was a wonderful brother, uncle, great-uncle and friend. Robert is survived by his sister Mary Young of Brumley, Missouri; nephew James Young and wife Stephanie of Eldon, Missouri; 2 great-nieces; and 1 great-nephew. Robert was preceded in death by his parents Robert and Mary Gibson. Services will be held at a later date.