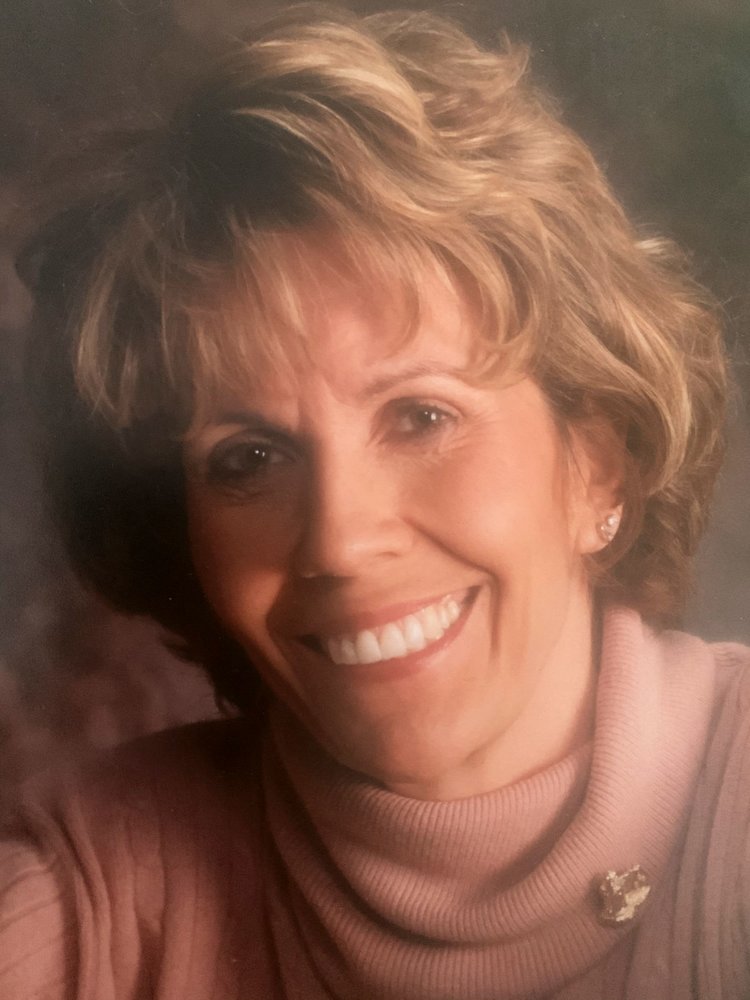 Obituary of Patricia A. Wedig

Patricia A. Wedig, 67, of Lake Ozark, Missouri, passed away Monday, May 18, 2020 at her home. Born in Chicago, September 26, 1952, to Clifford and Constance (Sobczyk) Harrington, Patricia spent her childhood years in Bellwood, Illinois, and was united in marriage to James Wedig in 1977. She is survived by her husband James Wedig of the home; her sons, Ryan Wedig, of Lake Ozark, Missouri, and Mark (Jill) Wedig, of Eldon, Missouri; sister Valerie (Doug) Rescho, of Lakeland, Florida; three grandchildren, Cohen, Samuel, and Cecelia. Patti's early years were normal, but she had to grow up fast as she lost both her parents by the time she was 20. She attended Drury College in Springfield, Missouri, while helping her dad run the Lighthouse Lodge in Lake Ozark. Upon his passing, she returned to the Chicago area where she spent some time in health care, but found her bubbly personality was well-suited for the hospitality industry. Patti met Twig in late 1976, and they were married May 21, 1977. Ryan and Mark arrived in 1980 and 1982, and in 1983 she became a founder of J.J. Twig's. Her presence was the very face of that business. Her care for all the children who came was legendary. Folks came back time and again because they knew they could kick back and relax and if the kids were running around, Patti would be there. So many youngsters of high school age would spend time at J.J. Twig's as it was their first real job. These young adults often needed some guidance, and many good cop-bad cop situations arose. There was no doubt which one she was. Hard to count so many of these “youngsters” that kept in touch with her long after their time working for her. She inherited sewing skills from her mother, and over the last 25 years she became an accomplished quilter. Scores of her hand-made beauties are all over the area. She loved the time spent with family and friends, but nothing was more special than her time with her grandkids. She spent time on the local school board as her boys were growing up. She returned to the Lake in the late 1990's to help manage Anchor Marine. More local youth were introduced to her charm. Risky's and J.J. Twig's followed. She was pretty busy. In 2006-2007 she defeated breast cancer. In 2013 a genetic illness gradually sidelined her from her regular routine. She was an active member of the Elks Lodge and Phi Beta Sigma Sorority during her final years. Mass of Christian Burial will be held at 12:00 pm Wednesday, May 27, 2020 at Our Lady of the Lake Catholic Church, 2411 Bagnell Dam Blvd., Lake Ozark, Missouri. The family will welcome friends for visitation at 11:00 am prior to services at the church.