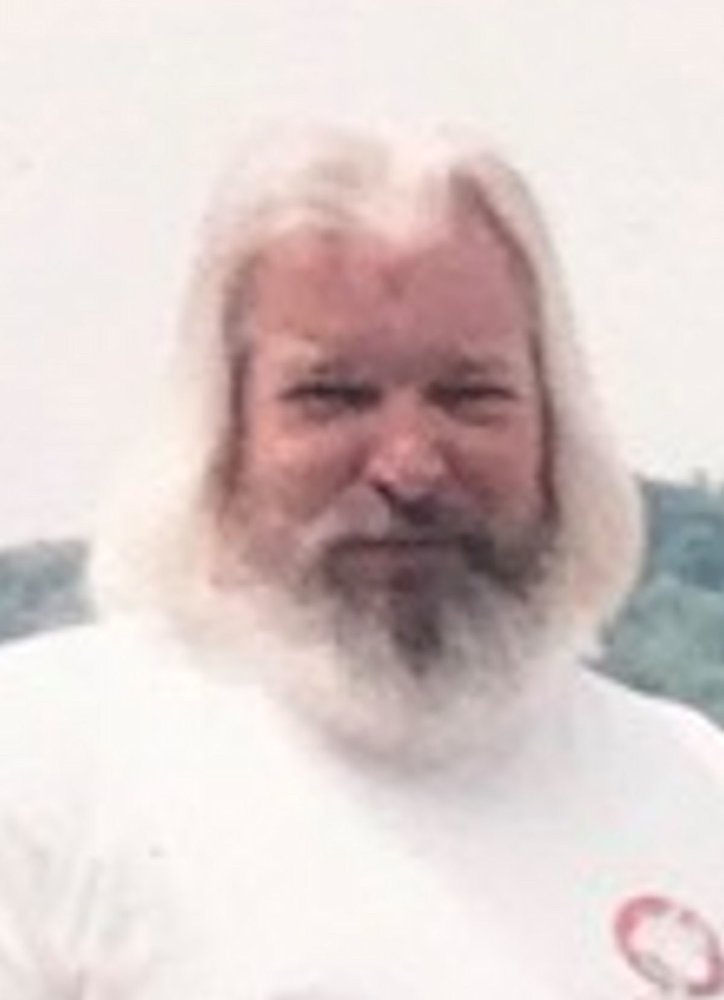 Stephen E. "Steve" Whitlock, age 67 of Sunrise Beach, Missouri, passed away February 1, 2020, at Lake Regional Health System in Osage Beach, Missouri. Steve was born September 3, 1952 in Wichita, Kansas, the son of John and Patricia (Gilmore) Whitlock. He was the third born of seven children. His father, a French Canadian, worked for American Airlines, and his mother, a Cherokee Native American, played piano for Patty Page. She was killed at age 34 in a car accident when he was a young boy, and subsequently all the children were fostered out into their teens. He lived near Yuma, Arizona for a while, then moved to Kansas City, Kansas when he was around 12 years old. He graduated from Washington High School in 1969. Steve loved modifying motorcycles and riding them. He worked various jobs throughout his life including a donut shop, cemetery, several golf courses in the Kansas City area, and volunteered part time with a Sheriff's Department. In 1990 he bought property on South Highway 5 and relocated to Camdenton, Missouri. After moving to Camdenton, Steve worked at the Factory Outlet Village in Osage Beach, Missouri, as well as The Oaks golf course and Porto Cima. Steve met Stacy Kirchhoff in 1995, when he was working at the Factory Outlet Village. They lived together for about 4 years. Steve and Stacy loved traveling to Kansas City to eat at Princess Garden~ the Peking Duck and Flaming Volcanos! He was very affectionate towards Stacy's son, even attending his 3rd birthday celebration. On May 4, 2003, an F3 tornado went through south Camdenton, destroying several homes along South Highway 5 close to Steve's, but his house remained standing. Steve was an avid gardener, who exercised great care and kept records with meticulous detail. He was very proud of his dwarf Cannas, Asiatic Lilies and numerous houseplants. He was a proficient outdoor grilling cook and had excellent taste in rock music and men's cologne. Every year around Christmas, at 6'5" with white hair and beard, Steve was often mistaken for Santa. " Steve was ‘family’, my bestest friend ever. We shared the best years of my life and I miss him immensely." --- Stacy. Steve is survived by his siblings, Susan, Mark, Rick, Brian, Chris and Todd; his special friend, Stacy; along with a host of other relatives and friends. He was preceded in death by his mother and his father. No formal services are scheduled at this time.