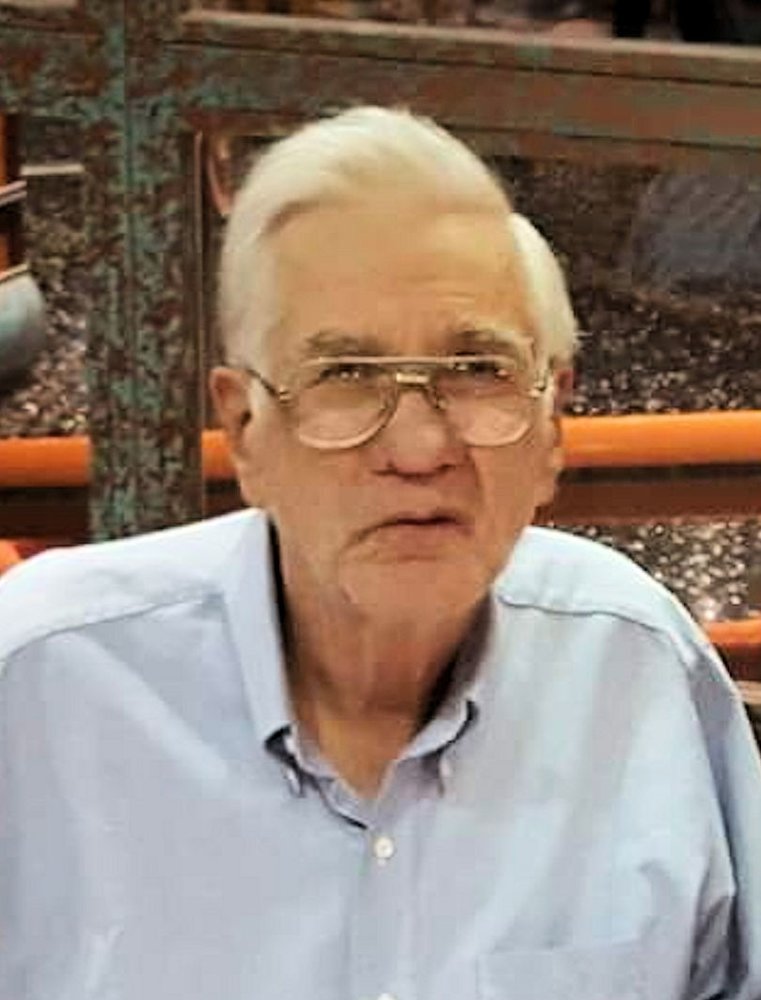 Claud Arvel Burns, age 83, of Roach, Missouri, passed away Wednesday, June 3, 2020 at Lake Regional Health System in Osage Beach, Missouri. Claud was born April 11, 1937 in Roach, Missouri. He was the son of Claud Burns and Belva and Floyd Wilkerson. On October 6, 1973, in Camdenton, Missouri, Claud was united in marriage to Judith Colleen Phillips. They shared over 46 loving years together as husband and wife at the time of his death. Claud grew up in rural Camden County and graduated high school from Climax Springs in 1954. He raised cattle from age 19 and that became a big part of his life. He attended Southwest Missouri State University, and drove a truck for about 5 years, but made his living mostly in the masonry business. Claud was an avid baseball fan his entire life. He followed the St. Louis Cardinals and coached teams of all ages for many years. He was a dedicated family man who enjoyed time at home surrounded by his family. He took a great deal of joy just watching his grandchildren play in his final years. Claud was raised in the Baptist church. He was a kind and caring neighbor and friend, always seeing the good in everyone. Claud is survived by his wife, Judith, of the home; his children, Thomas Batterton III, Matthew Burns and wife, Nicole, Sara Holohan, Jennifer Whitworth and husband, Jamie, and Belva Blair and husband, Michael. He is also survived by 14 grandchildren and 8 great-grandchildren; along with a host of other relatives and friends. He was preceded in death by his mother and father; his stepfather, and his sister, Bernice Greiner. Services will be held at 1:00 pm, Wednesday, June 10, 2020, at Hedges-Scott Funeral Home in Camdenton, Missouri. The family will welcome friends from 11:00 am-1:00 pm prior to services at the funeral home. Interment will be held at 3:00 pm at Clark-Moss Cemetery in Climax Springs, Missouri.