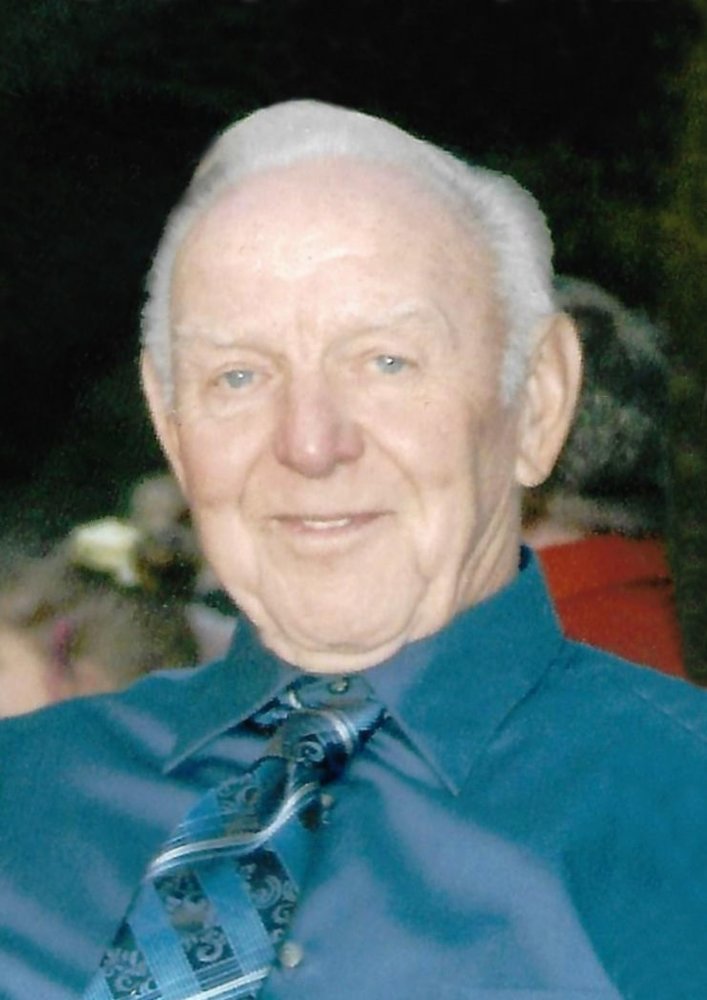 Leroy Thomas, 83, of Eldon, Missouri passed away on Friday, June 5, 2020 at the University of Missouri Hospital in Columbia, Missouri. He was born on November 4, 1936 in Etterville Missouri, to the late Paul and Mildred Thomas. On June 5th, 1958, he was united in marriage to Jean Phillips from Ulman, Missouri. Leroy was the owner of Thomas plumbing for many years until he retired. During his retirement he enjoyed fishing, camping, boating, and traveling with his wife Jean of 62 years. He also spent much of his time with his children, his grandchildren, and great-grandchildren which he adored. Leroy loved life to the fullest and was known by many people as the nicest man they ever met, and he truly was that. He was always willing to lend a helping hand whether it be for family, friends, or a stranger in need. He had a heart of gold and will be missed by all that knew him. He is survived by his wife Jean Thomas of 62 years to the date; two children, son Tony Thomas of Lake Ozark, Missouri, and daughter Teresa Jennings also of Lake Ozark, Missouri; three grandchildren Brandon Thomas of Eldon, Missouri, Krystin Smith of Lake Ozark, Missouri, and Kasey Morgan of Eldon, Missouri; seven great-grandchildren; two sisters Francis Dolores Hamm of Waterloo, Iowa and Carlene Flaugher of Etterville, Missouri; and one brother-in-law Ernie Flaugher of Etterville, Missouri. Visitation for Leroy Thomas will be at Hedges-Scott Funeral Home in Osage Beach, Missouri on Friday, June 12, 2020 from 12:00 pm to 2:00 pm. Funeral Services will be held at 2:00 pm following the visitation at the funeral home. Burial will be Greenmoore Memorial Gardens in Barnett, Missouri following the service.
Friday
12
June

Will be held at Greenmoore Memorial Gardens in Barnett, Missouri following the service.
Share A Memory
Plant a Tree